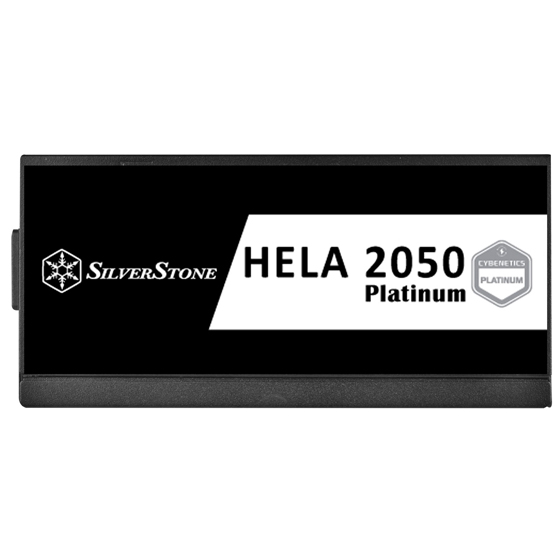 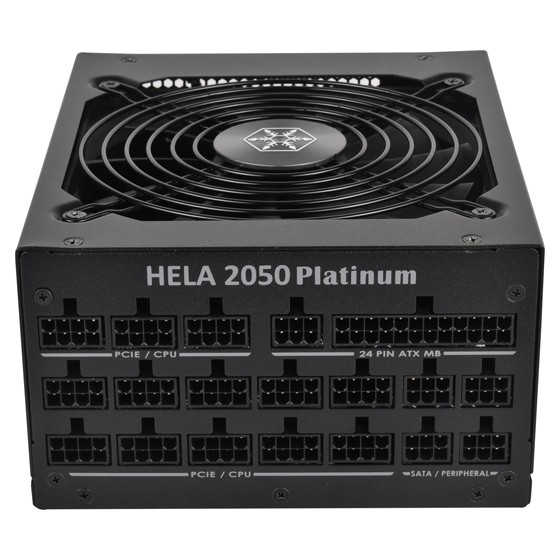 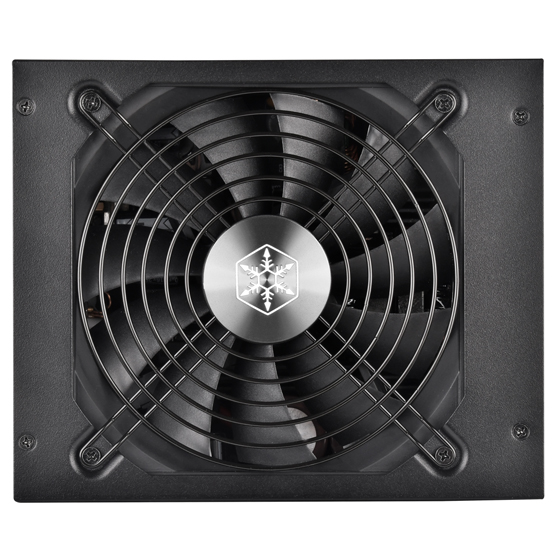 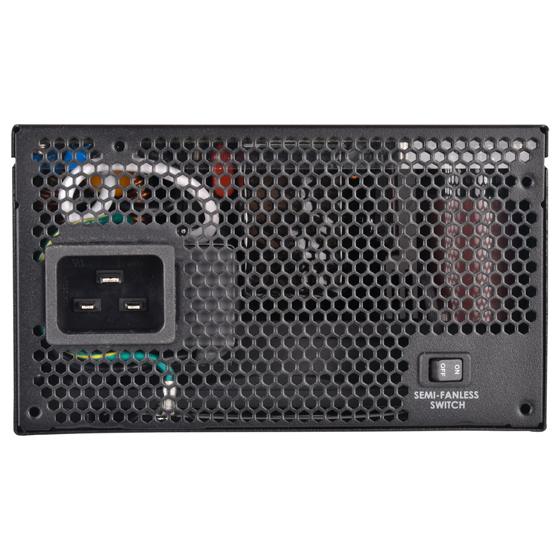 Instead of using the traditional 80+ certification from Plugload, Silverstone made the HELA platinum the first Cybenetics certified unit without 80+ testing the unit as well. So far, a few companies have used cybenetics next to 80+, but never exclusively until now. The HELA 2050 counts with a Cybenetics Platinum (92% average efficiency) certification for normal function and a Cybenetics Standard+ for its noise levels (42.32 dB(A)).

The HELA’s 135mm double ball-bearing fan does not start to spin until it’s given a load of at least 820w. This is possible by an MCU (Microcontroller unit), that allows the PSU to be cooled passively until enough power is needed.

A built-in intelligent fan controller (microcontroller unit, MCU) enables the HELA 2050 Platinum to operate quietly during idle or low powered computing activities while ramping up for maximum cooling during stress and max loads

Most impressively, the unit is only 180mm deep while packing over 2kw of power. However, it’s important to note that due to the limitations of 115v breakers, the unit is only rated up to 1650w at a lower input voltage. 230v is required to fully use the 2050w.

The HELA 2050 Platinum will be available for purchase in late December of 2021 with an estimated price of $599 USD.