After seeing the KBEAR Stellar used in a video, I got curious about it. So, I went on AliExpress, and put them into my card while ordering a monitor. After waiting for ~1.5 months, they found themselves on my desk, ready to be tested.

The KBEAR Stellar looks familiar to some, as it’s based off the now public design of the Sennheiser MX500. You can choose between white, black, red, blue and transparant, as well as with or without mic. For me it came to five euros shipped for the transparant model without mic (around eight euros with), though this includes European VAT, so for the average American this will be slightly cheaper.

The KBEAR Stellar comes in a small, but functional box, which then includes a plastic tray with an eggbag and the headphones. Yes, you heard that right, even for five euros they were able to include one. It’s small, but can easily fit the headphones and the included earpads. The wires are thin and can’t be replaced easily, but this isn’t something that should be expected at this price. The tip is gold plated, something you don’t normally see at this price… but isn’t as big of a deal as many vendors make it look. though the clear back housing you can see the back of the drivers, a completely random touch I can appreciate from a personal standpoint. 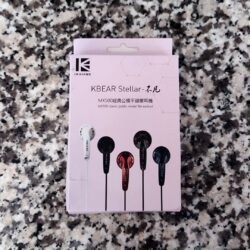 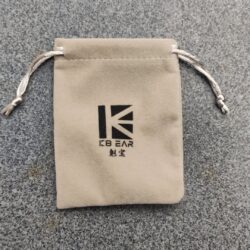 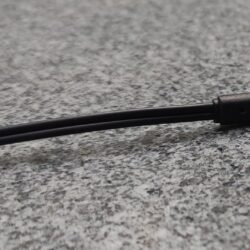 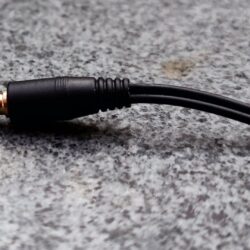 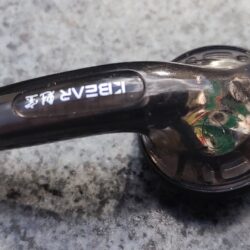 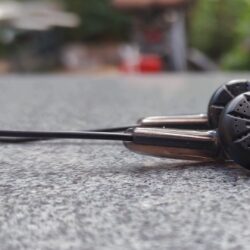 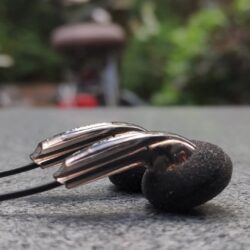 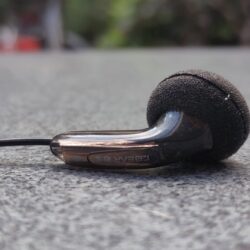 Disclaimer: this is a very subjective section, as my ears aren’t like yours and my sound signature preference can be different. Different people have different standards and preferences, so while I try to put it as objectively as I can, I don’t have the tools to show the frequency curve, nor can I replicate your own preferences.

To start with sound, they sound like you’d expect of the design. Most of the sound is in the low-mids, giving them a nice, clear sound. The only thing worth really noting is that the design obviously doesn’t allow for a lot of bass with both the driver size and general design of the earbuds, but this should be expected. If you expect a ton of bass, you’re better off ordering a nice set of over-ear headphones.

I’m personally someone who can’t fit in-ears for a longer period, often using over-ear headphones. However, these are made with an earbud design. This does isolate sound a bit less, but puts it a little more “on” the ear compared to an IEM design. With the included foam pads, I found them to be a bit large for my ears, and without them I can slightly feel the edges of the plastic. However, I personally consider this more comfortable than the average IEM in my ears, and on the longer term I could totally get used to wearing these for hours. But this is only my own fit, ears can be shaped differently from person to person.

Overall, I’m very satisfied considering how little KBEAR asks for them. They look exactly like the old Sennheiser MX500, but I honestly see no issue to that considering it being a public design, and KBEAR even putting on the front of the box that they’re using the design of the MX500 for this. If you’re looking for a cheap pair of earbuds to give to a friend, take with you as a “if they die, they die” type of earbuds or just have a nice, cheap pair… I would definitely recommend these. While they do isolate a bit less than most IEMs and don’t have a ton of bass or treble, the sound signature fits to the mainstream audience.