With the rate at which mobile gaming is growing these days , it appeared quite sensible for Sony to create a sub division specifically for mobile games, and gentlemen here we are. 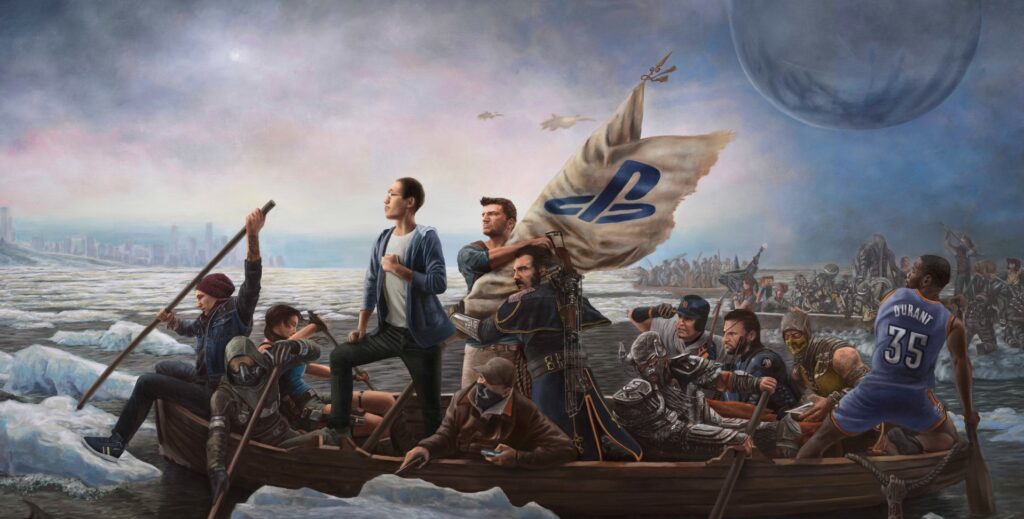 From the words of Playstation studios head ,

This acquisition reaffirms Sony Interactive Entertainment’s commitment to delivering innovative experiences to new players around the world by expanding to additional platformsHerman Hulst
This isn’t that big of a surprise as earlier this year , Sony announced that releasing games on new platforms was now a key part of its business strategy as its quite apparent the kind of money the mobile market makes these days

PlayStation Studios must continue to expand and diversify our offering beyond console, bringing incredible new games to more people than ever before,

and that’s pretty much it.

Its quite exciting to think about what Playstation would bring in the mobile arena considering their already existing arsenal of console games and some high tier ones planned to release later this year.