Halo Infinite absolutely powered through all other FPS games by racking as much as 250,000 concurrent players just days after it’s launch in November 2021. Everything looked bright for Microsoft’s dearly crown jewel. Well, almost everything.

Almost half a year later, we are down to almost 6k average concurrent players in steam and this is quite an example of how Halo Infinite, a game with excellent core mechanics and gameplay got royally fucked up by 343 industries.

In this article we shall have a closer look at the series of events that led up to this moment and what 343 is doing to correct them.

The problem of the progression system and the Battle Pass challenges:

Progression system this , progression system that so you may be wondering what exactly was wrong with it? Quite a lot. At first we had (and it still exists to some extent even today) the problem of disproportionately few challenges that could barely make up for all that we could unlock in a week , and once you finish them? No progress at all , absolutely none. This very nature of hard capping the system at a certain point puts the joy of grinding for in-game items by the side and gives a feeling of mechanics borrowed from f2p mobile games (charges , energy meters for example).

Another coherent problem that lies hand in hand with the first one is unlocking skins or colors for different parts of your armor. You see, in the earlier Halo games the most you could do was customize your armor cores, that barely changed the look of your armor aside from your helmet and the color of your armor. Other than the addition of some new options like prosthetics, we still have the same amount of customization, but 343 is making it less easy and more expensive.

This hand in hand with the earlier disdain has enraged a good number of players (including me) as with the earlier hard capping of the initial progression system, casual players who want to customize their Spartan’s look are pretty much forced to buy the armor sets from the shop.

You see Halo infinite by no definition a bad looking game, improved reflections make look very natural, texture quality has also been improved from the previous entrée and Cortana with Chief looks better than ever.

The game is inherently CPU heavy. On older CPUs, frametimes are frequently inconsistent, stuttering is common, and even high-end CPUs have issues running the game. The PC port had quite many optimization issues at launch, including extreme pop-ins while playing campaign or big team battles, and sadly, most of them still exist now.

At the time of writing this article, 343 has announced that optimization patches for PCs won’t arrive till season 3. This with the before mentioned has put quite a bad taste in veterans’ mouths.

Summary: The performance and server issues driven away many players from the lower end of the spectrum and  were a precursor that something wasn’t right. All of a sudden after days of playing, players recognized the true nature of the progression system and that solidified a worrisome disaster in the works , but what was the next wave that was actually coming? Let’s have a look at that.

What do Halo gamers like? A good halo game. (Cheering)

What else do halo gamers like? More maps and much more content at a unified price with gunplay reminding them of the og halo games. (Wham!)

No new maps , no forge and no co-op multiplayer. A Halo game is incomplete without two of these very qualities. The worst thing about it? Players were forced to go through this absolute lack of content for 5 months.  343 tried to fill those holes with customization options like new weapon skins, AI colour, and armor cores. This impacted the gameplay to a very minor extent.

The 5+ month period of this drought was one of the core reasons why Halo, a game with absolutely amazing gameplay mechanics and slick as hell gunfights failed to retain 150,000+ of its initial players and is down to just 6000 right now. 343 industries needs to understand that the route taken by bungie , notably for destiny would not universally work for all games. Destiny has amazing core mechanics and gameplay and notice the similarity here? It had the gameplay but not the content to support it. But players sticked. Why? They were well aware that ultimately destiny would get that content , albeit a little late and they knew that when it came, it would be one hell of a ride. Infinite is in the same situation right now. The question is, will 343 manage to do something before the patience finishes out? Part 3: The road ahead

As dim as the game’s past looks , the future is in quite a contrast from that. 343 has planned a lot of things for the next season and also have in store for the current season. 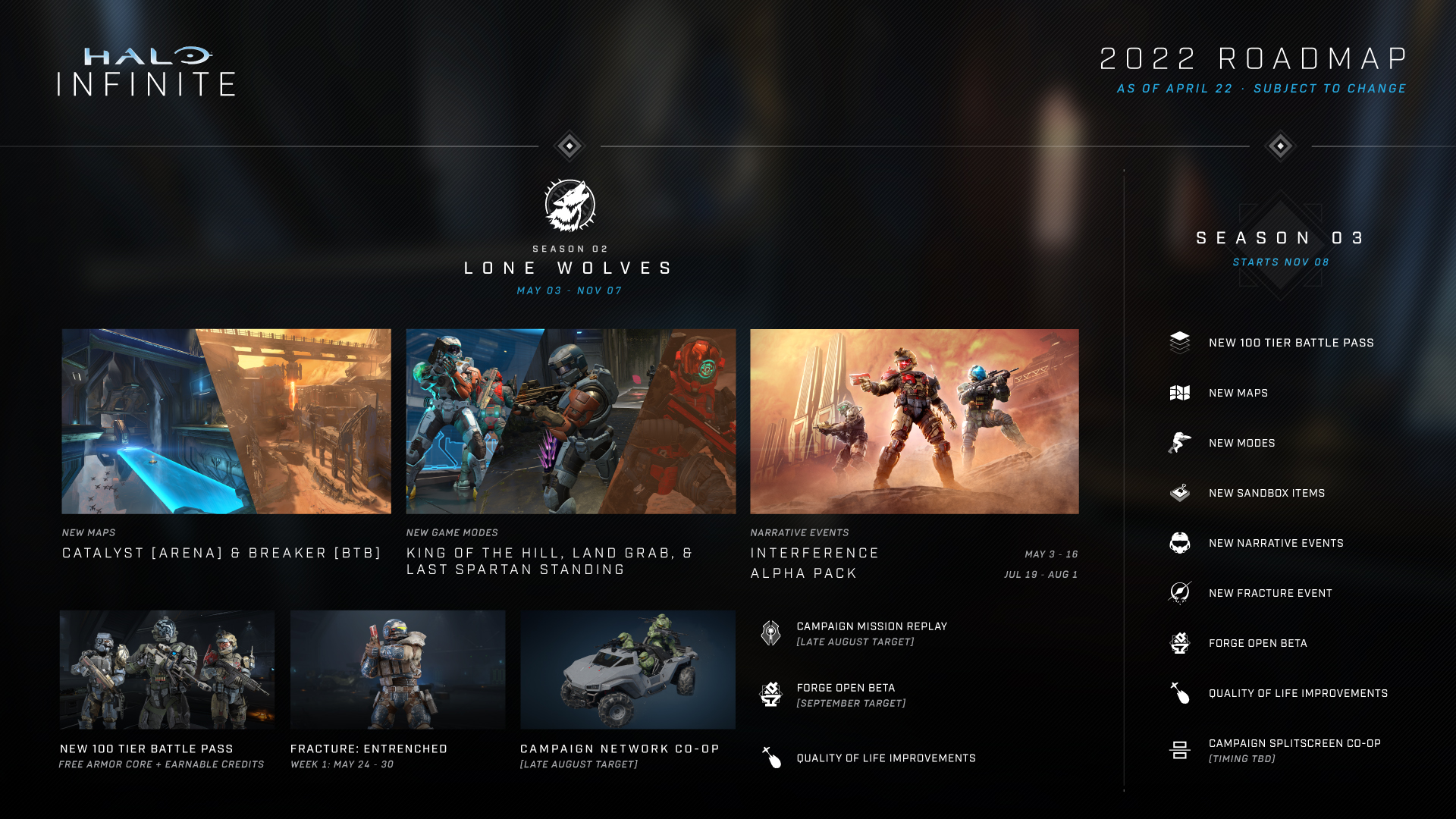 With new content , the game has also become a lot more stable with tons and tons of bugs squashed in the last 5 months. During the xbox-bethesda showcase this year, a special announcement featuring a crossover with microsoft flight simulator was also shown. A fully functioning and flyable pelican which you can roam with anywhere in the world. Which will be sure to boost engagement. 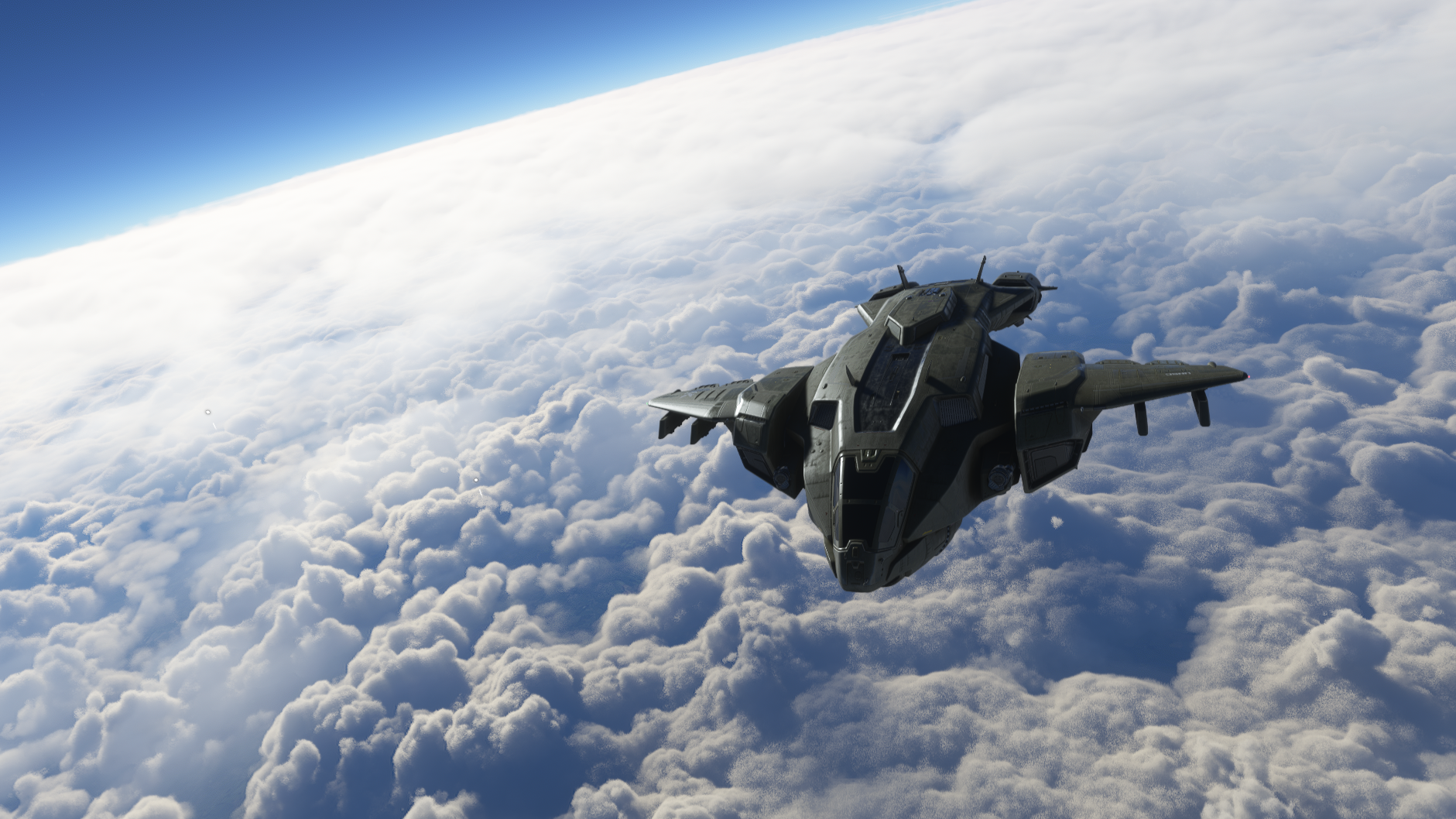 343 has also planned optimization patches in season 3 which will smoothen the remaining rough edges of the game.

The last and the first half of this year was a bad bad time for halo infinite as a whole. Nevertheless we do have the plan and we surely have the roadmap ahead. Will 343 learn from their past mistakes and execute or will halo infinite be just a hollow shell of its former glory? That as always, remains to be seen.