Now that Multiversus is finally out , let’s have a look if the game actually lives up to the hype , and boy oh boy did Multiversus have some hype. Getting with a very strong start with over 100,000 concurrent players in the current open beta is nothing less than amazing. In this short but sweet review we will have a look at this still WIP game and dish out information on the various aspects of it.

Gameplay
Three words, solid, responsive and sexy are what describe it best, it feels fresh and old at the same time owing to being based on its predecessors, while bringing fresh innovations on the table. 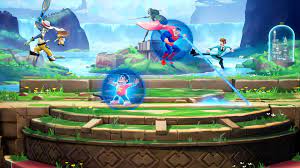 A great example are cards. Which are basically passive and active abilities which help your character while in the the game. 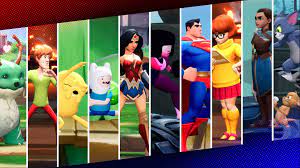 Now coming to maps we go around iconic locations  from WB properties like the batcave, world's edge and even some new locations created just for the game. 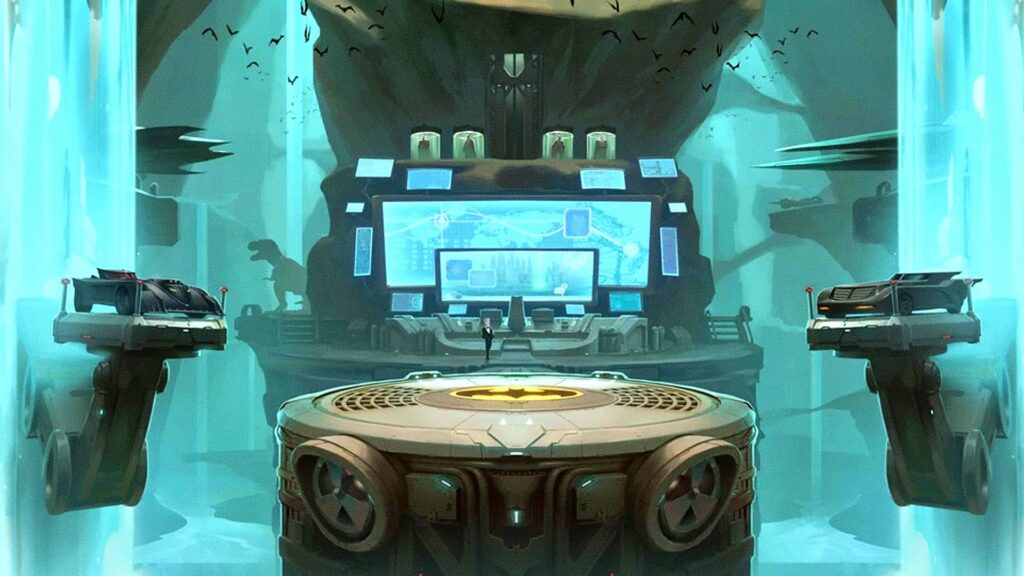 Though, the maps have a size problem as most of them feel very very small  and hinder gameday  quite a lot of times and greatly limit your tactics. All in all, Multiversus has a solid core and I am quite excited to see how WB  expands on it.

As of now we have-

Though it looks quite limited, it has ginormous potential as explained later. This game has the potential to be added with quite a lot of characters from all the properties WB owns. 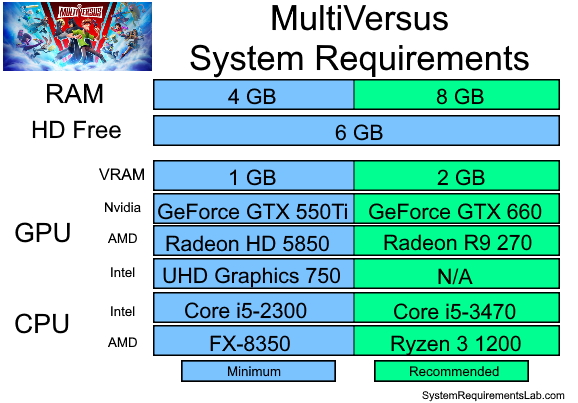 If you have anything better than a Gtx 1050 and a Ryzen 3 3200 then you can run this game with ease.
When you go to the graphics screen you will be greeted with this- 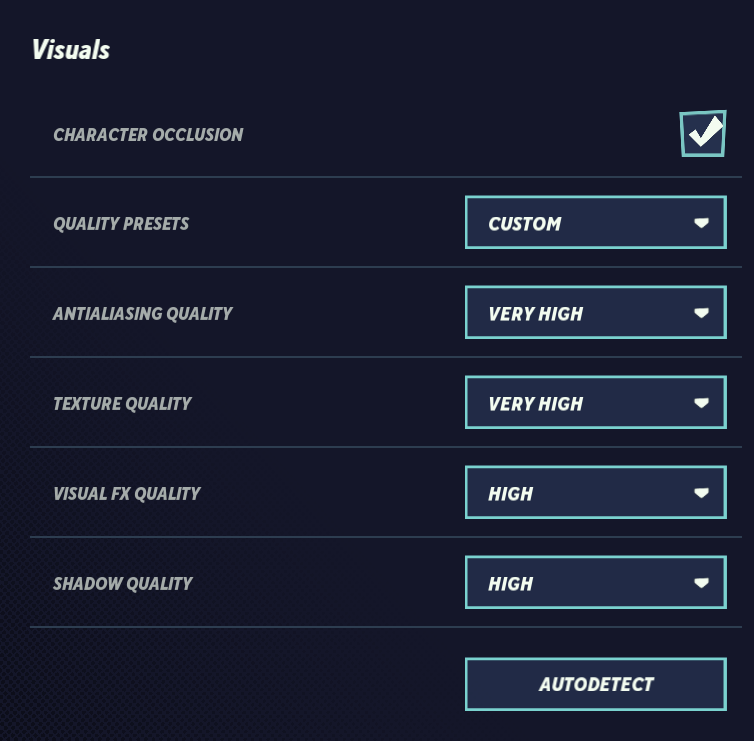 As said earlier , if you have anything above a GTX 1050 then simply run the game at max.
Other than this the art style is sexy and the game looks pretty damn good on higher settings.
How does it compare to Brawlhalla and Smash bros?
In very short words , better than Brawlhalla and on par/can get better in future updates in comparision to smash bros. 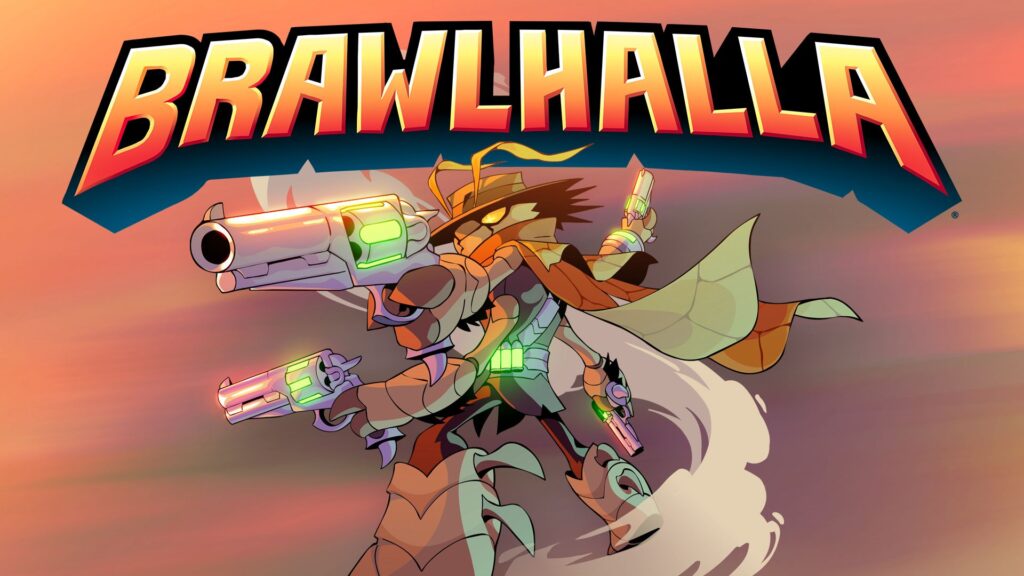 Now imagine if you can make a fighting solely in the DC universe and put around 12 maps and almost all the significant characters from the DCU then i think you get a pretty good idea on the limitless potential this game has in terms of content when we are even thinking about adding LeBron James to the game (edit:he did get added). 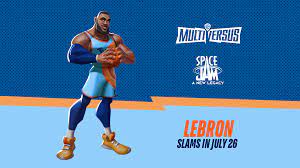 But potential is potential and that so until it acts on it. In its current state right now it has very strong foundations and handily beats brawlhalla in the way it feels. Smash bros? An already estabilshed game though? Its on par for now as , currently the the winning point is that smash bros is a much more poilished game with a ton of content right now. But be aware if multiversus does play out its cards properly then it may as well beat smash bros into oblivion. What you want to play in the end? That's completely on you.

Conclusion
In short words , this game has limitless potential and can arguably be one of the biggest platform fighting games ever. A ginormous potential in new content and rock solid gameplay is what separates it from the rest. Ignoring the current region locks , a solid 8.5/10 from me