Recently, WCCFTECH posted an article stating that PCI-SIG sent an email out warning against the use of using non-ATX 3.0 PSUs and 8-pin to 12VHPWR adapters.

Except, no such communication was ever made by PCI-SIG…  Everything in the article was simply made up.

First, let’s look at the letter they quote in the article:

Now let’s specifically pick out the most interesting part here:

Please be advised that PCI-SIG has become aware that some implementations of the 12VHPWR connectors and assemblies have demonstrated thermal variance, which could result in safety issues under certain conditions. Although PCI-SIG specifications provide necessary information for interoperability, they do not attempt to encompass all aspects of proper design, relying on numerous industry best-known methods and standard design practices. As the PCI-SIG workgroups include many knowledgeable experts in the field of connector and system design, they will be looking at the information available about this industry issue and assisting in any resolution to whatever extent is appropriate.

As more details emerge, PCI-SIG may provide further updates. In the meantime, we recommend members work closely with their connector vendors and exercise due diligence in using high-power connections, particularly where safety concerns may exist.

There is no mention of any kind of adapters, using different connectors on the PSU side (for example the commonly used 8-pin MOLEX mini-fit connectors) or even the ATX 3.0 specification anywhere in this letter.

Some Context From A Vendor

Now let’s take a look at an email from a connector vendor that adds some context to the email from PCI-SIG:

The above letter states that they will halt shipping the 12VHPWR connector due to a number of cases of melted connectors.  Again, there’s not a single mention of 8-pin MOLEX mini-fit connectors or anything like it, as well as no mention of the ATX 3.0 specification. We’ll soon get to the “see below update from redacted” in a little bit.

We learned that the PCI-SIG email leaked to WCCFTECH included an attachment.  An attachment that was also pasted into the “see below” email above.  It’s unknown if the letter was leaked to the website without the attachment or if WCCFTECH neglected to share any of the information in the attachment because it would make their story less interesting; but our sources have shown us excerpts from the presentation that accompanied the letter that further explains the concerns for melting connectors.

Without sharing the entire deck from PCI-SIG, here are the highlights:

The cable routing condition is bending the cable closer than 30mm from the connector, as shown in this drawing from the slide deck: 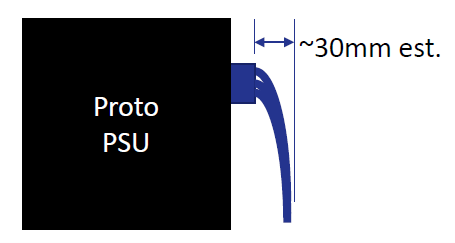 And on another slide of the deck:

And there were some photos were provided of the failed connectors: 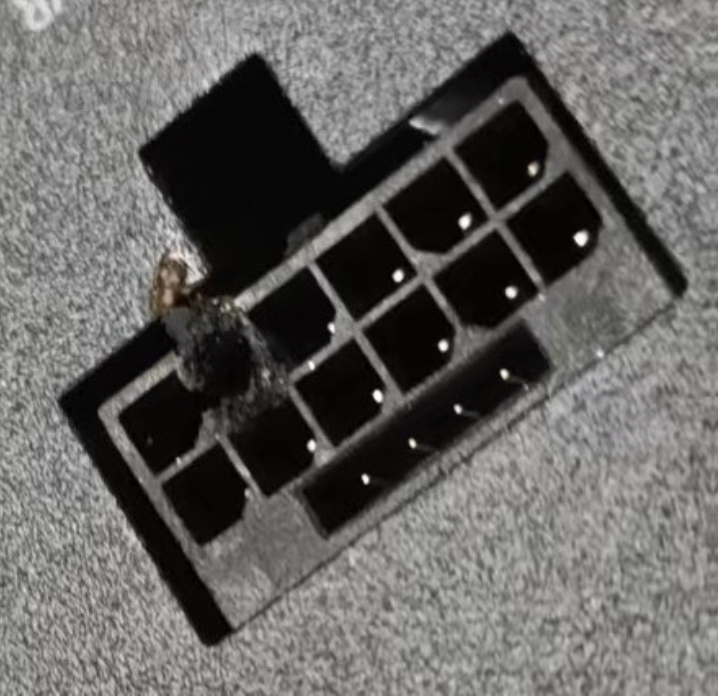 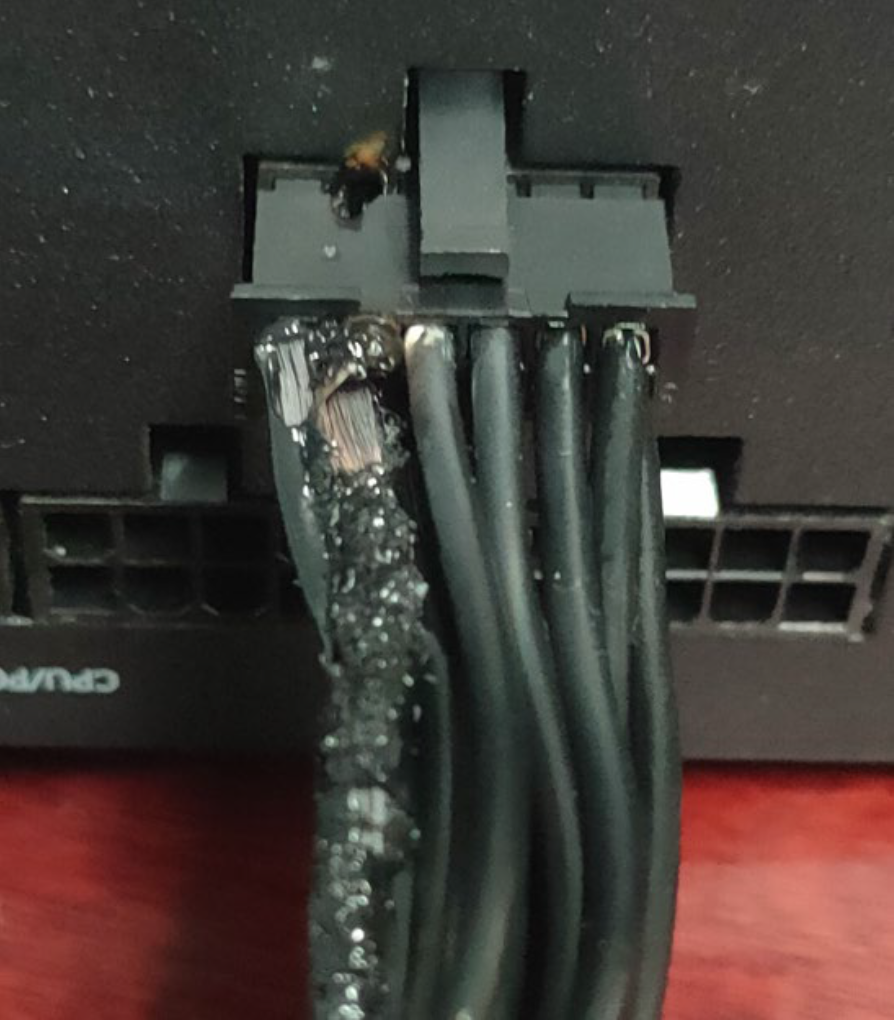 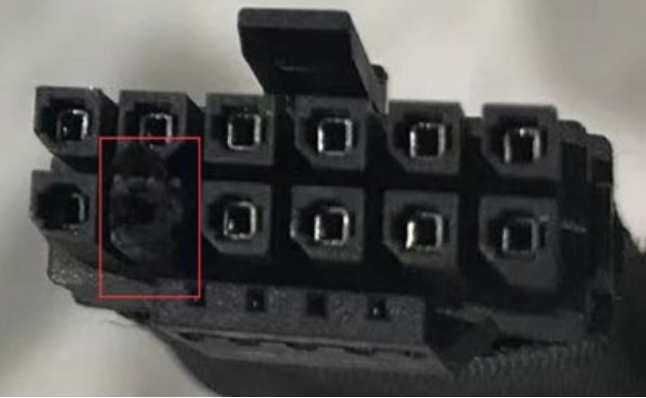 Towards the end of the deck, we have some possible root causes:

It’s uncertain if the failures are limited to certain connector or cable manufacturers.  While it was mentioned that three different manufacturers have shown failures; we know of at least five manufacturers producing the 12VHPWR power connector.

As for the “testing” done by WCCFTECH showing that the voltage and current were different on each of the terminals of the 8-pin MOLEX mini-fit connector. We were able to see tests from a number of industry experts and found that it’s pretty common for each terminal to deliver a different amount of current, measure different levels of resistance and because of that result in different voltages.  This applies to MOLEX mini-fit, MOLEX micro-fit, 12VHPWR and pretty much any cable connector, especially when there is a sideload on the connector.

To sum things up, an extreme bend radius of the 12VHPWR connector’s cable causes some of the terminals to maintain “ideal” connectivity, this causes resistance that builds up heat and will eventually cause melting of the connectors. Adapters here are as much at fault as regular full cables, showing no major reason for them specifically to be at fault. As of the time of writing, it’s unknown if this will delay any releases.

Any quotes, images or snippets of this article may be used as long as visible credit is given to Cultists.Network and this article