Another time of the year, another month and another game. After a pretty long wait and a string of delays, Overwatch 2, the titular successor to Overwatch is finally here. Let’s have a look at what all has changed, what all is new and how good does Overwatch 2 hold up on its own in this short but sweet review. 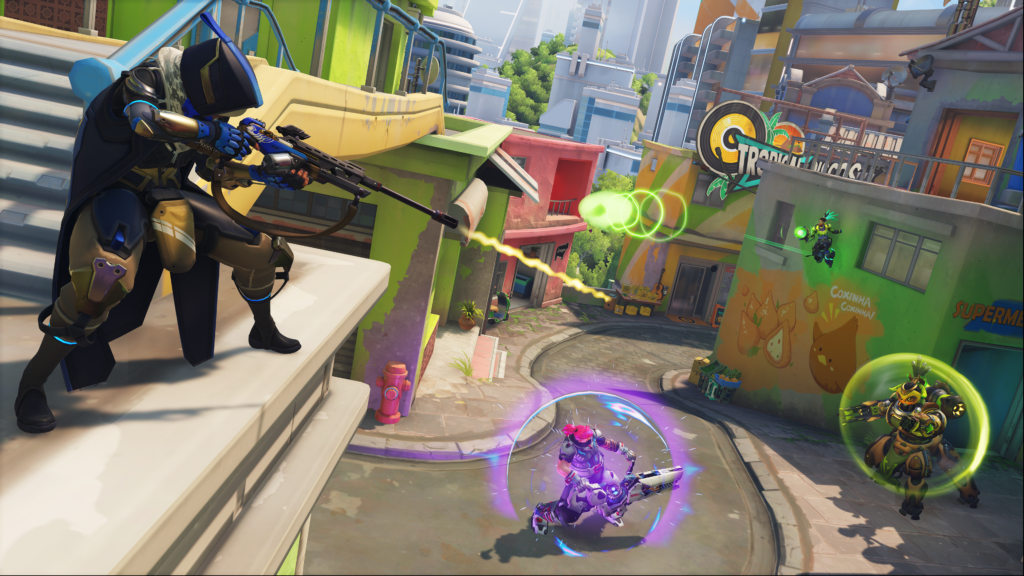 Starting with the core gameplay, 2 words. Its fast. At first even i was skeptical how big of a difference in gameplay speed removing a tank and transitioning from 6v6 to 5v5 would make. But am i glad to say blizzard has proved me wrong. Gameplay in almost all modes is very fast and chaotic. More importantly fun. We have a fresh set of reworked heroes too. All in all amounting to 10 tanks, 27 damage centric heroes and 8 support heroes.

Speaking of game modes we have 3 core modes available at the time of launch with them being Unranked, Competitive and Arcade. When you will be playing for the first time you will need a fair bit of play time and progression to unlock the other modes as seen below:-

We have a very good set of maps too with 6 new maps made completely for Overwatch 2 and 8 returning maps from Overwatch 1. All in all amounting to 14 maps at launch , which should keep the players pretty satisfied until new maps are added.

We can safely say gameplaywise it may seem the same , but it surely doesn’t feel the same (in a good way). Its fast, its fresh and more importantly its fun. Moving on to performance we have a wide variety of options to tweak the quality of the game to our liking, oh and just as a heads up the min and max requirements for Overwatch 2 are as follows according to the game’s official page-

Concluding this review, we can safely say even while bearing a very strong resemblance to its predecessor, Overwatch 2 is a very strong game by its own regard. As stated earlier, its fast, its fresh and its fun. All in all this might be the trump card Blizzard is looking so eagerly for after a tumultuous period of scams, allegations and utter failures.