MSI has refreshed and announced a huge range of products ranging from laptops to graphics cards.  Let’s get into the coverage.

First of, MSI announced the Stealth 16 and 14 A13V. These laptops focus on a more portable form factor compared to other gaming laptops. These two will feature a i7 13700H processor and a customisable choice of RTX 4050/4060/4070 Laptop GPUs. Memory is expandable up to 64GB DDR5 and 2TB of SSD storage. The displays are 16:10 IPS Panels that are customisable up to 240hz and QHD+ resolutions. Availability will begin from late February 2023. 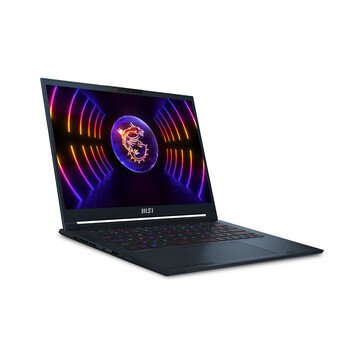 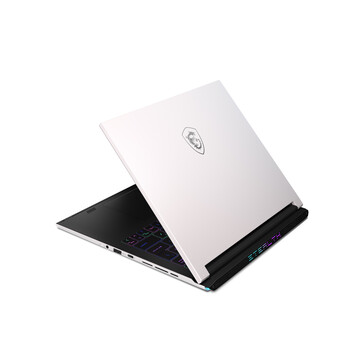 Next, MSI has refreshed the Titan and Raider series starting with their flagship models : the GE78HX and GT77HX 13V. These laptops are meant to be MSI’s flagships, using top of the line components. These both are customisable up to the i3 13980HX and RTX 4090 Laptop GPUs. Memory is expandable up to 64GB DDR5 and 2TB of SSD storage. The displays are customisable up to 240hz and QHD+ resolutions. 100% DCI-P3 coverage is advertised by MSI. 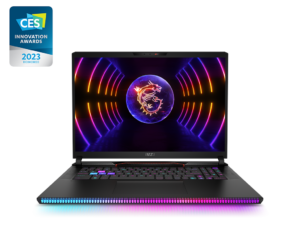 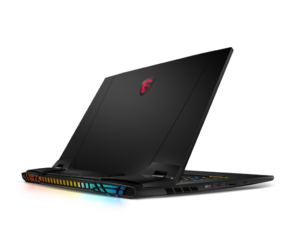 MSI is also announcing the Pulse and Sword series, again available in both 15 and 17 inch variants. The Sword has a more sleek design profile and features up to the i7 13620H processor and undisclosed RTX 40 series GPUs. Price starts at The Pulse features up to a i7 13700H and up to a RTX 4070. 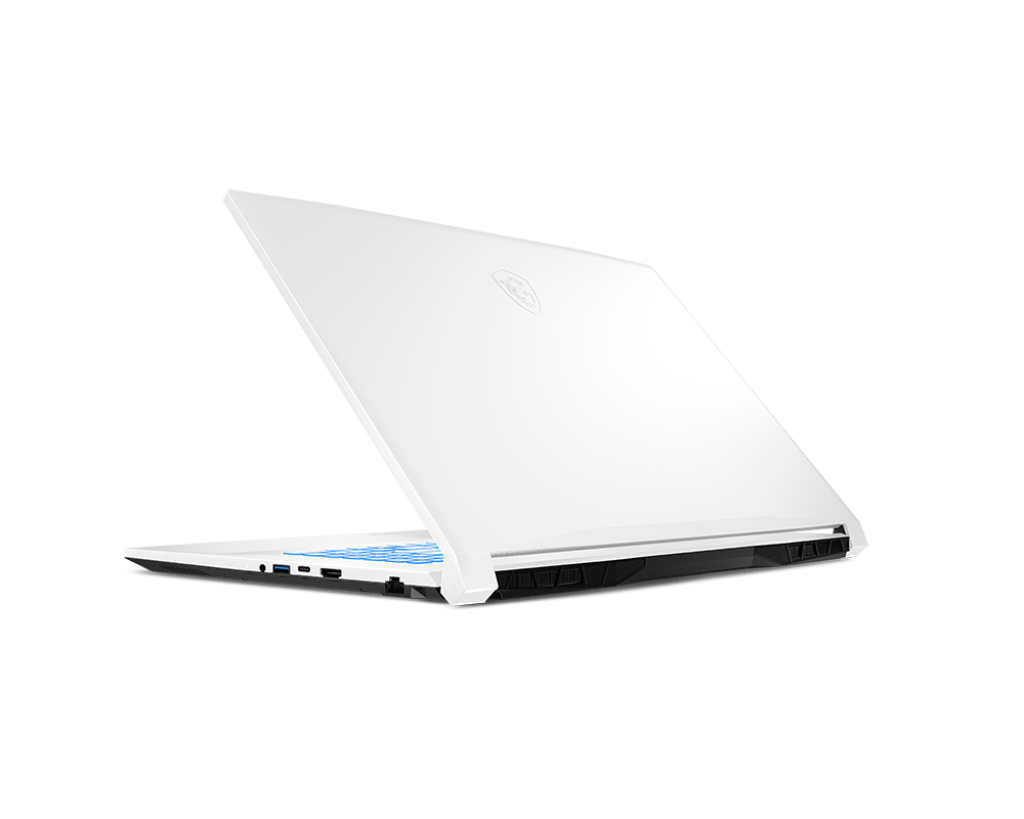 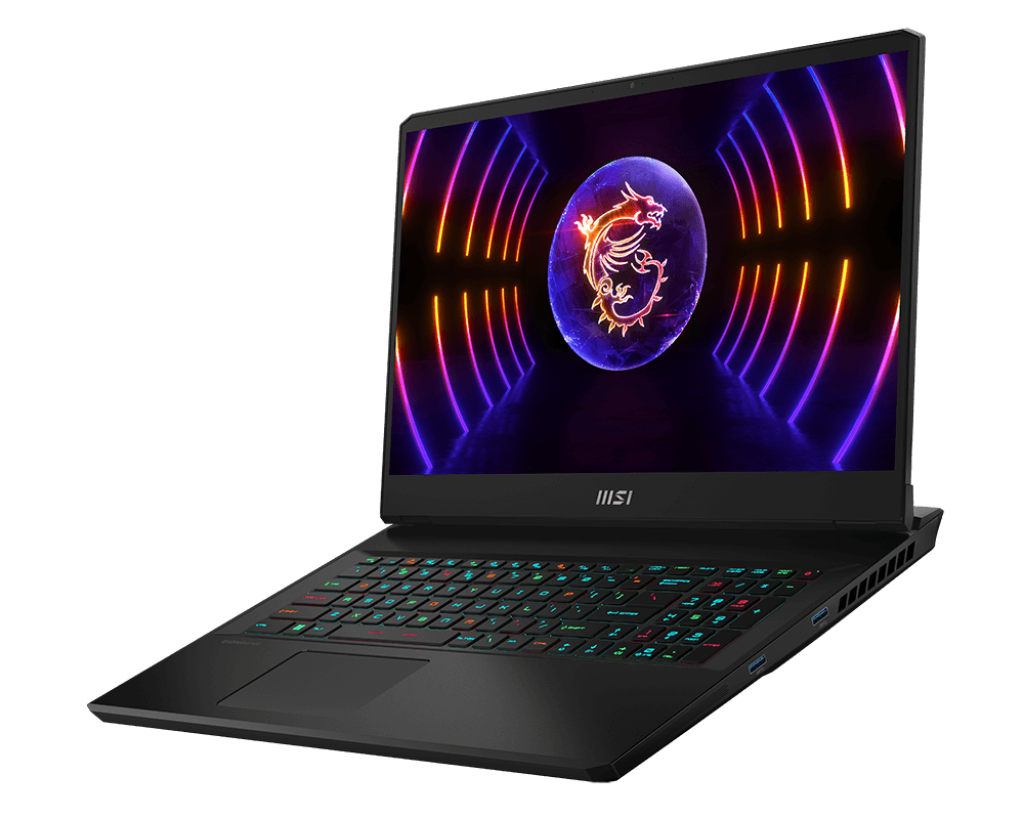 In Motherboard news, MSI has revealed their B760 lineup accompanied by the PRO, MPG, MAG and MEG lineups. The MAG series includes the Tomahawk and mATX Mortar Max Wifi editions(with a DDR4 variant included.) The MAG series features 75A DrMOS fets in a 6/12 phase(doublers are unknown) setup for power delivery on a 6 layer PCB. The MPG B760I Gaming Edge Wifi is equipped with 8+1+1 Direct Phases and a 90A DrMOS to power even the best Intel Raptor Lake/Rocket lake parts. 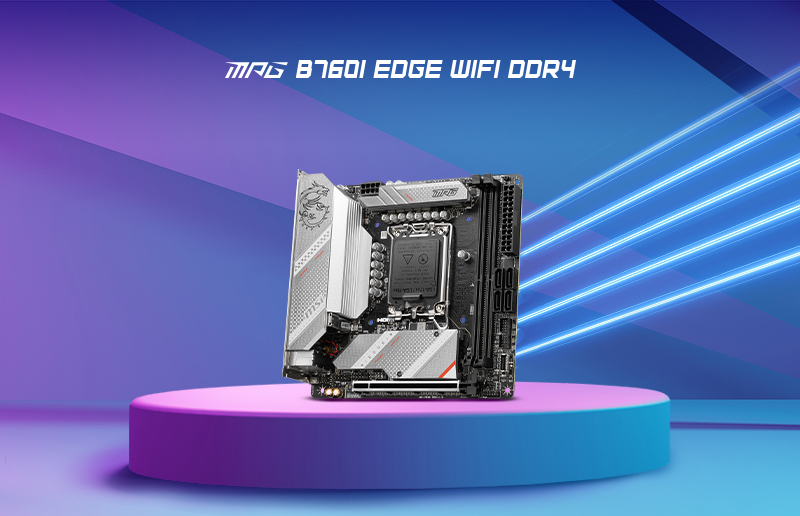 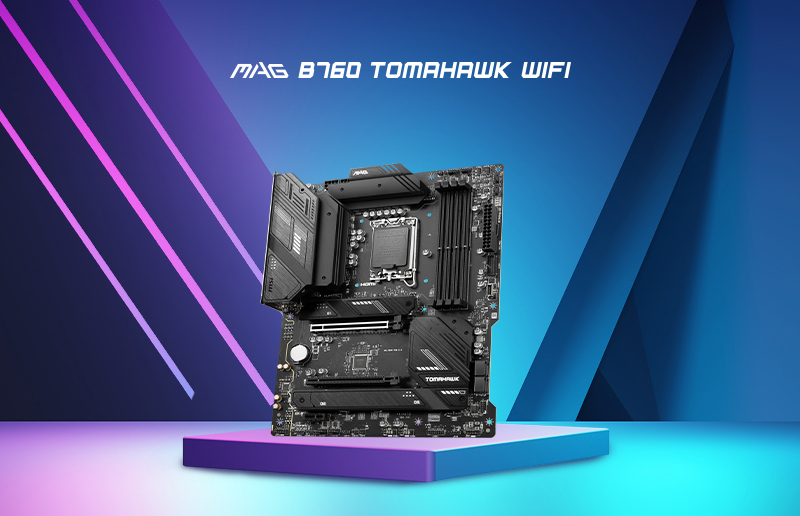 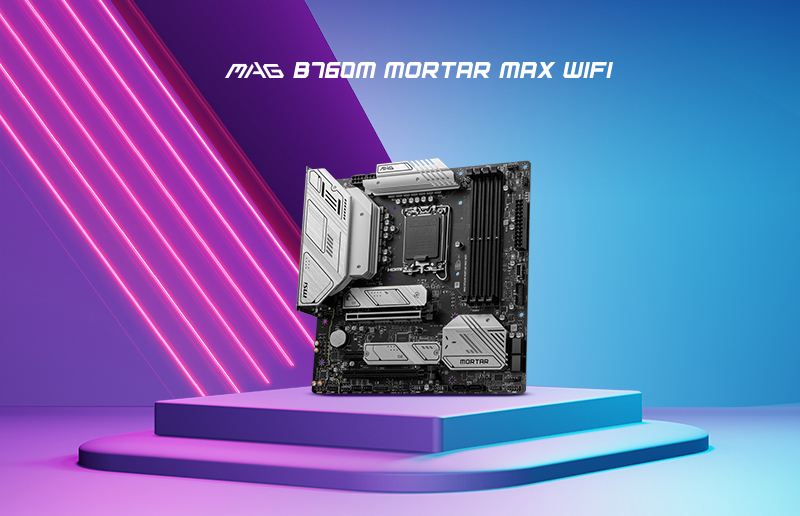 With the release of the 4070 TI/4080 12GB edition, MSI has announced the Gaming Trio, Suprim and Ventus series. More information is shown on their website.