Intel Arc Graphics – And It Can Run Crysis

Intel has brought out a few GPUs lately, namely the DG1 or “Iris Xe MAX” Graphics card. This was quickly shown by the likes of GamersNexus, Tomshardware and others to be an iGPU performance card aimed for the same market as Nvidia’s GT 1030. But today the release of a more gaming-oriented SOC has come to market.

From what the press release shows, this seems to be an APU lineup set to compete against AMD’s recent 5000G series. This is instead of the expected dGPU products by many. Intel expects to release in Q1 2022 under the “Alchemist” codename. Details are still unknown, but they also hint in one of the videos to a dedicated GPU based on the same architecture.

Intel has also released a video with some gameplay clips from the likes of Mount and Blade Bannerlord, Forza Horizon 4, Psychonauts 2, PlayerUnknown’s Battlegrounds, Subnautica Below Zero, Metro Exodus, The Rift Breaker, Days Gone, Chivalry II and Crysis Remastered (confirming the often asked question of “but can it run Crysis?”). As these numbers come from Intel themselves, they should be taken with a grain of salt. 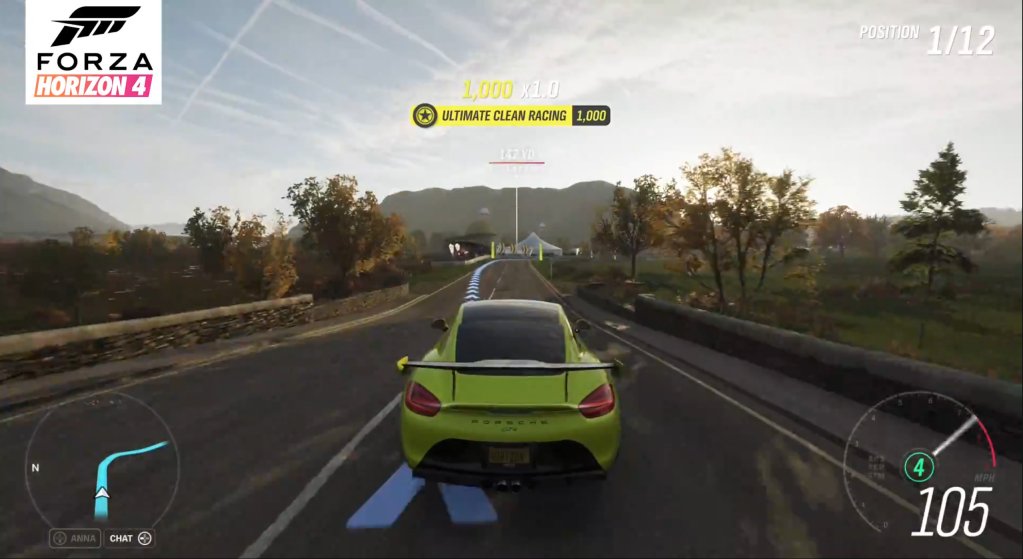 There is a second video with “The story behind Intel Arc” where some numbers are given compared to the current generation iGPU, but these should again be taken with a grain of salt as these are directly from Intel. There are also some codenames given for the next generations of graphics, but again no details about said GPUs are given since these are still in development. 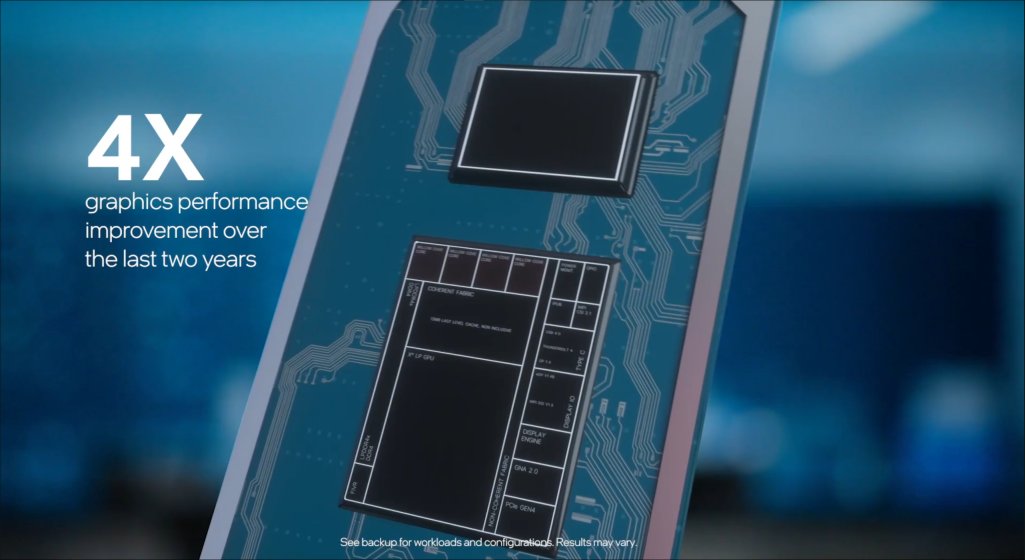 In this second video there are also a few new technologies shown off including mesh shading, variable rate shading, AI accelerated video enhance, real-time raytracing and AI accelerated super sampling. It is unknown what technologies will be integrated into the first products as Intel doesn’t give details on what exact pre-production silicon the footage is produced.

If you want to find out more or have a look for yourself, you can visit Intel’s website around this.