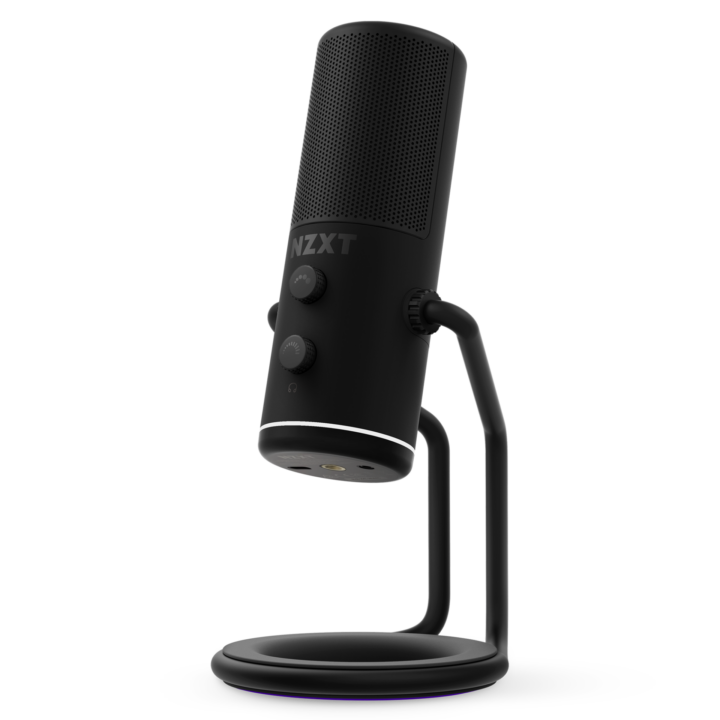 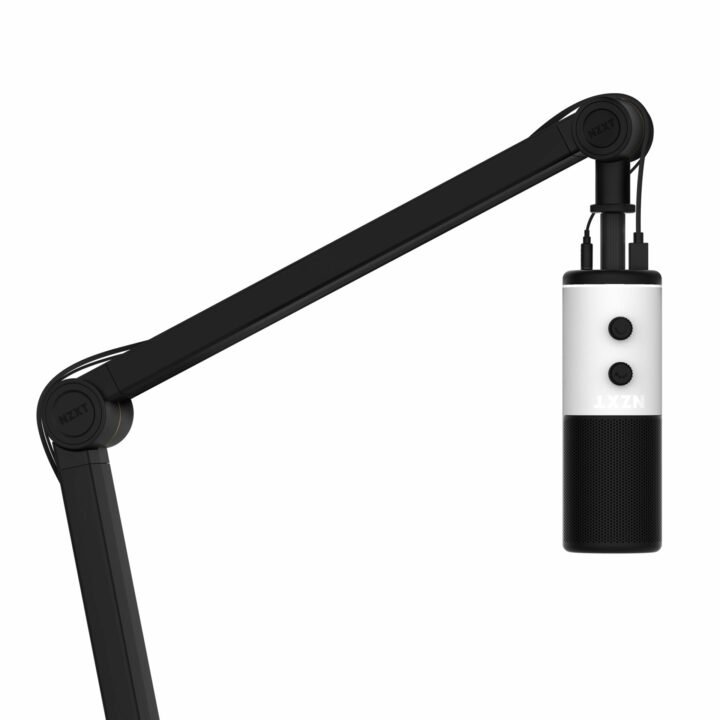 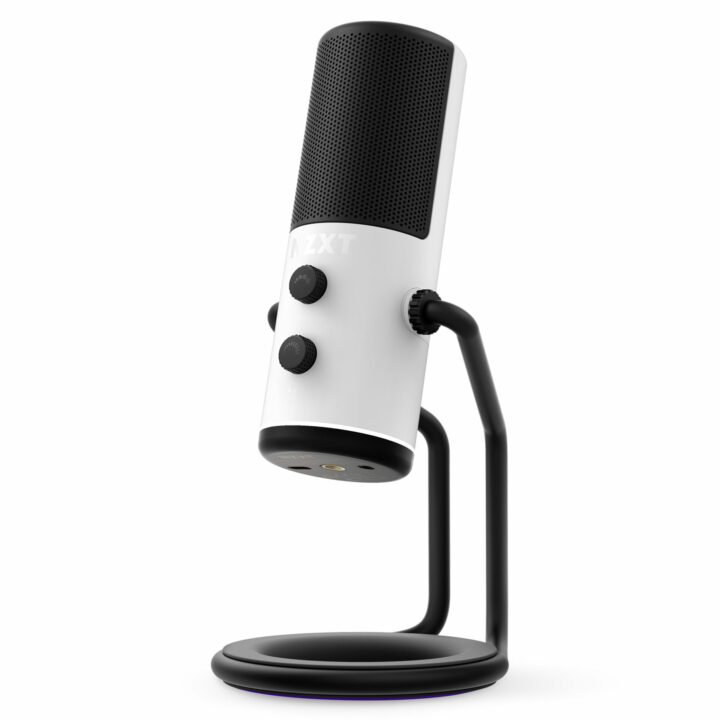 NZXT has been a company since 2004 and since then has gone forward to be known more for their cases and cooling products, but today they have gone a step forward into the Audio realm.

The capsule microphone comes off with the typical aesthetic design that you’d come to expect from NZXT, starting with a clean finish that comes with both Black and White variants. The microphone is made of an ABS shell with an Aluminum Stand that provides support for the Microphone. This is a USB condenser microphone with a cardioid polar pattern and comes with low-latency mic monitoring as a feature. It also comes with a microphone gain control and a built-in mute button. There is also a built-in shock-mount and pop filter behind the grills to help with shock resistance, all things that you’d come to expect from a mid-range USB microphone.

From a more sound-oriented perspective, it features a 25mm cardioid capsule rated at 24 bit and 96Khz. This seems to be slightly better than the other competitors in the “Gaming Microphone” space, but it’s hardly anything special in comparison, and on paper specifications only tells one part of the story. This is a microphone that is pushed more towards Gamers and Streamers, so only time will tell whether the price tag of 130$ is justified.

In addition, NZXT has also announced the capsule Boom Arm priced at 100$. The arm is not a necessity for Capsule integration but is marketed with simple installation and ease of use in mind.

As of now, there isn’t a date provided as to when this will be released to the market.