Today, in a Twitter post, MSI teased some images on their upcoming Z690 lineup of boards for Intel’s 12th gen Alder Lake CPUs. 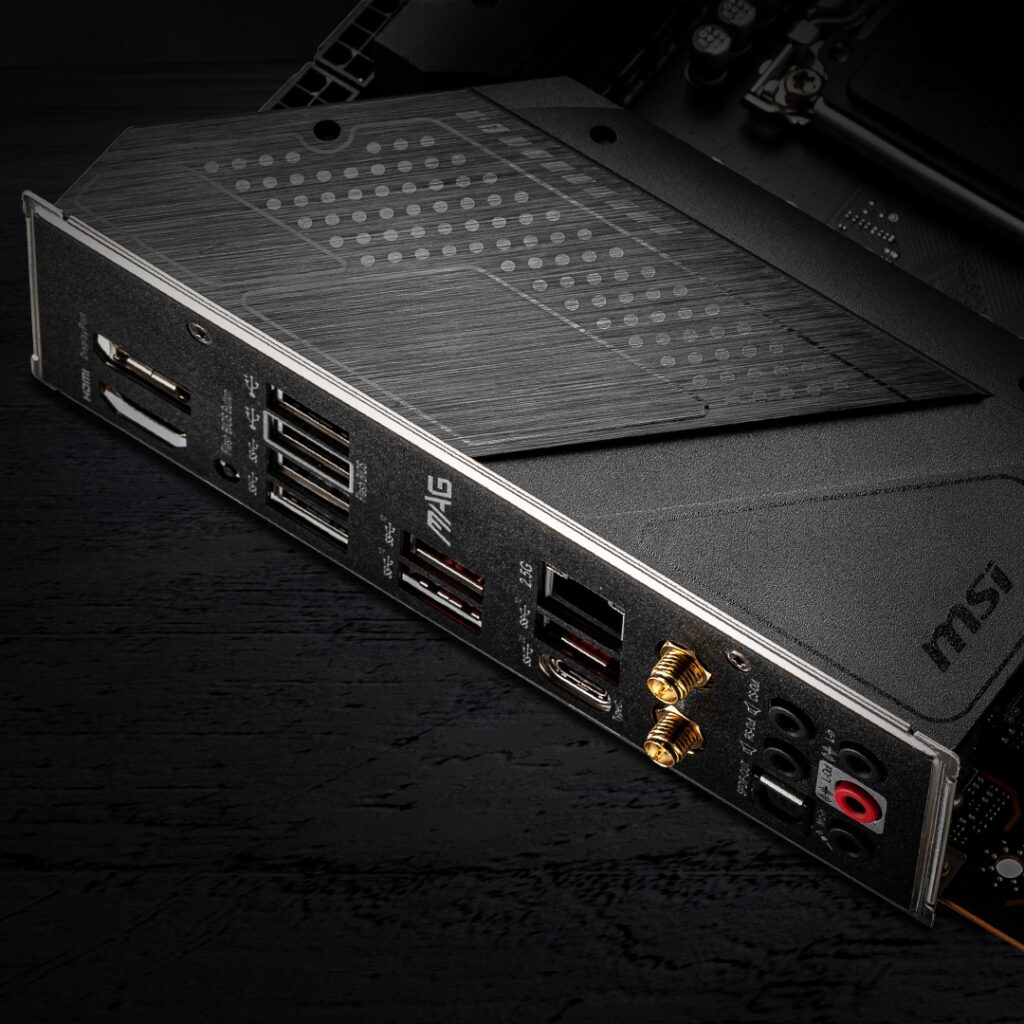 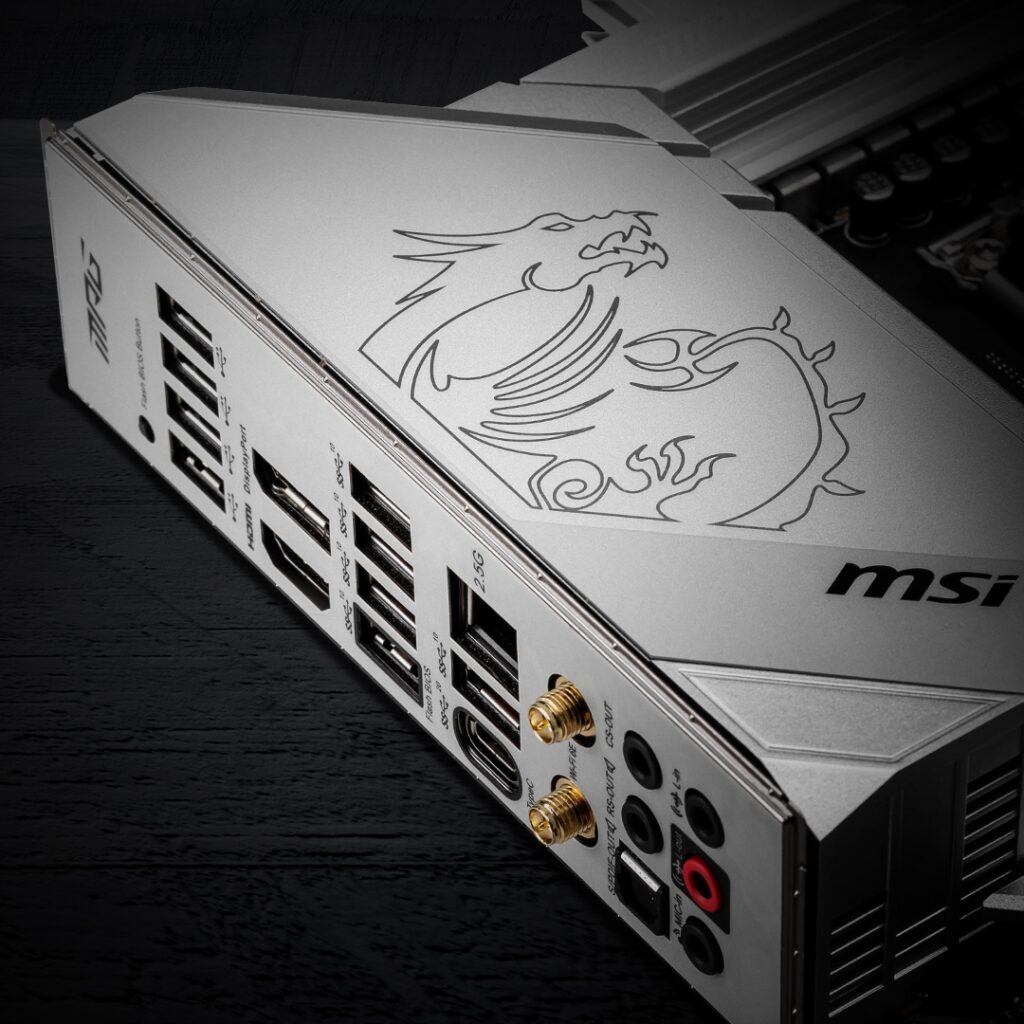 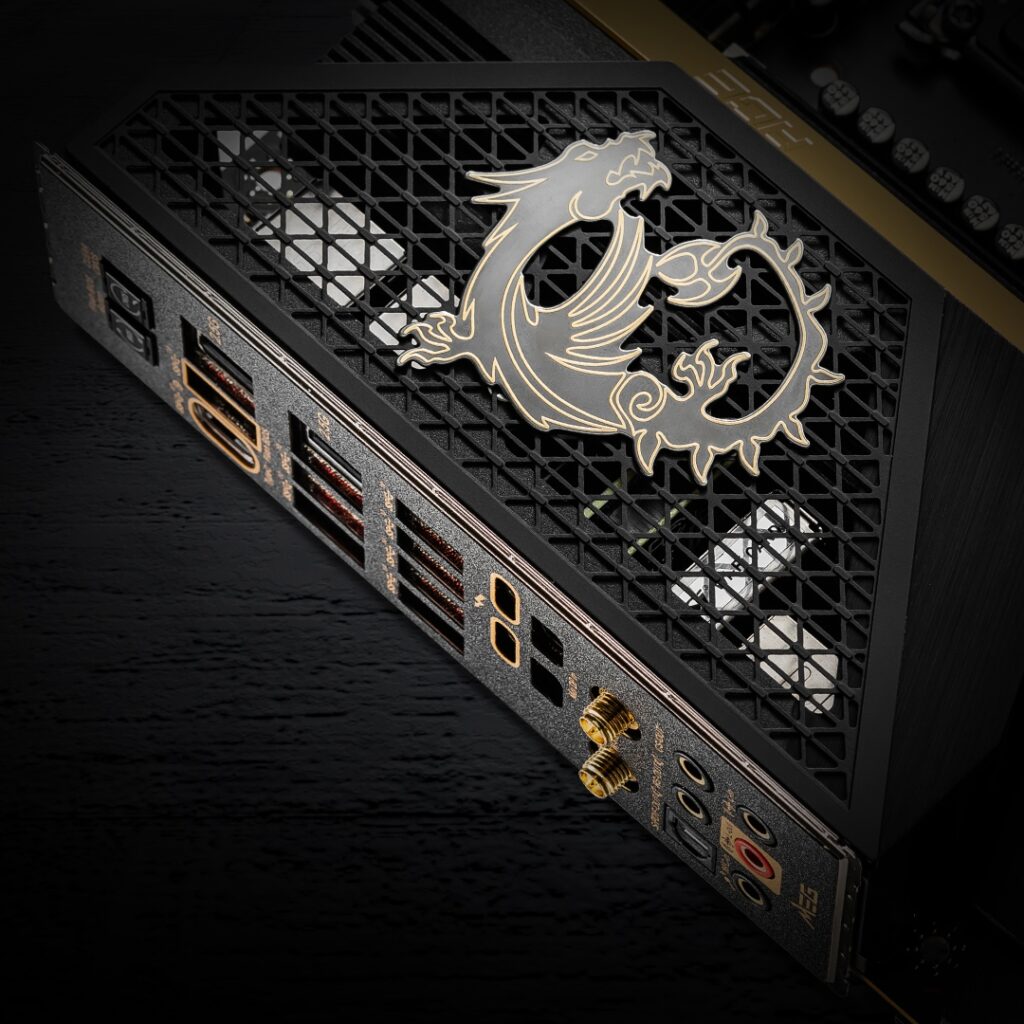 These leaks were provided by 3Logic, a Russian hardware retailer, which listed 17 Z690 motherboards from MSI. These include the PRO, MPG, MAG, ACE and UNIFY series, to name some. However, no listings for Intel’s lower end chipsets like the B660 and H670 were found.

This will be pleasant news to enthusiast overclockers who desire to see memory overclocking on MSI’s lineup of Unify motherboards. There are listing for X and non-X versions of these boards, with minimal change apart from the X variant having a dual DIMM design. This will greatly help with memory overclocking.

The only Mini-ITX motherboard listed is the “MEG Z690I UNIFY“, which still counts with a solid featureset and 3 M.2 slots. Of course, the drawback of this style of boards, is the limitation to a single 16x PCIe slot.

There weren’t any Micro-ATX motherboards listed, which some may dislike.

In the listing, DDR4 versions of motherboards were found. With the only difference being the DIMM slot. The rest of the featureset and IO remains the same. This will be good news for those who wanted to keep their DDR4 memory for a while before adopting DDR5.