Expected to be based on Asetek’s Generation 7 pump design, the Razer Hanbo would use the same design as Asus ROG Ryujin II, MSI MPG CoreLiquid K, NZXT Kraken X/Z3-series, and Phanteks Glacier One MP. It’s also using their new Kanai Chroma fans and will come in 240mm and 360mm versions. We expect its performance to be similar to the above-mentioned units, though noise output will heavily depend on how the fans will come out in reviews. It’s expected to be available in November 2021. 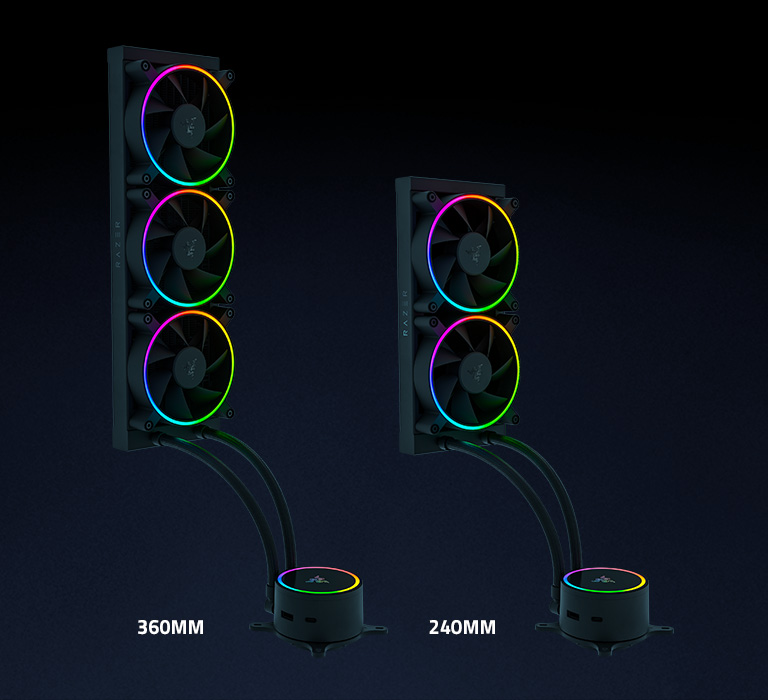 With an RGB ring, the Kunai gives out a very classy look. Coming in 120mm and 140mm, able to connect up to 8 fans at once and featuring either an FDB Or HDB bearing (Razer has been a bit vague about this, mentioning both). The fans are sadly extremely high priced at a staggering 45 USD MSRP but can be bought immediately. 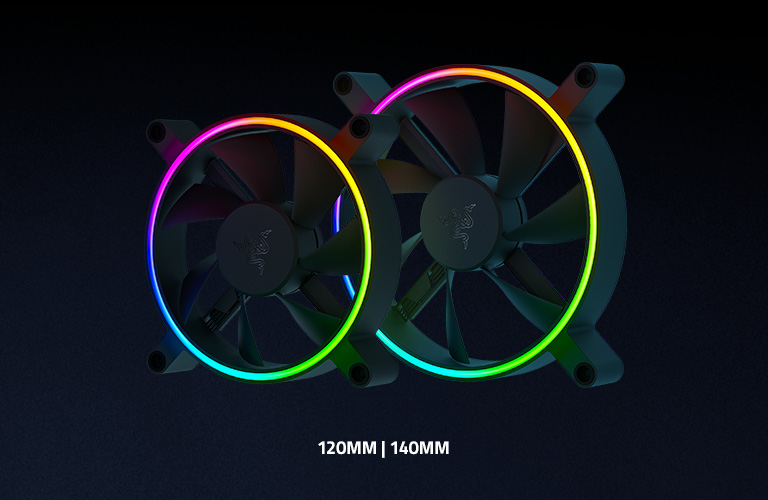 Razer’s 8 fan PWM controller will integrate fan control together with Synapse. It’s powered by a single SATA cable and handles data over a USB 2.0 header to the motherboard. There is no integrated aRGB control into the device. We’ve seen these in 10-fan versions before from the likes of Arctic, Cooler Master, Deepcool, and many others. Sadly Razer has put it at 50 USD, while the earlier mentioned controllers come in around 15-25 USD. It’s available today. 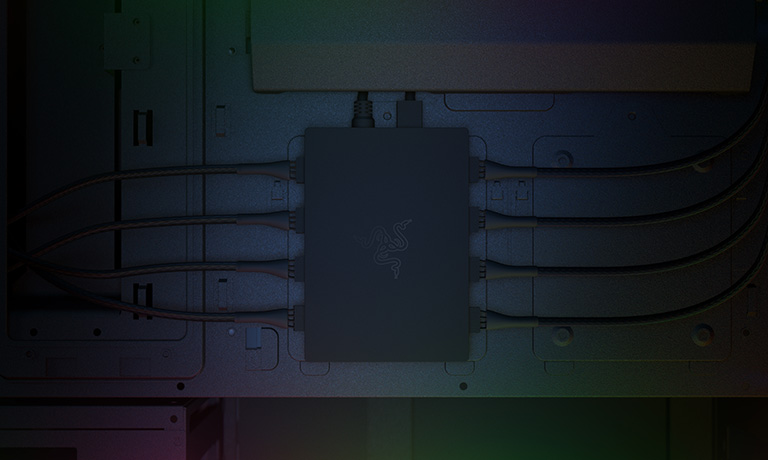 The Katana Chroma looks a bit like if Thermaltake and NZXT had a kid. Featuring a similar fan design to the Kunai Chroma fans, full modularity, and a blocky design, it looks very premium, but a bit ineffective. Razer claims it to be 80+ platinum efficiency and will ship in wattages ranging from 750-1600w. Pricing is currently unknown but is expected to release together with the unit itself in Q1 2022. 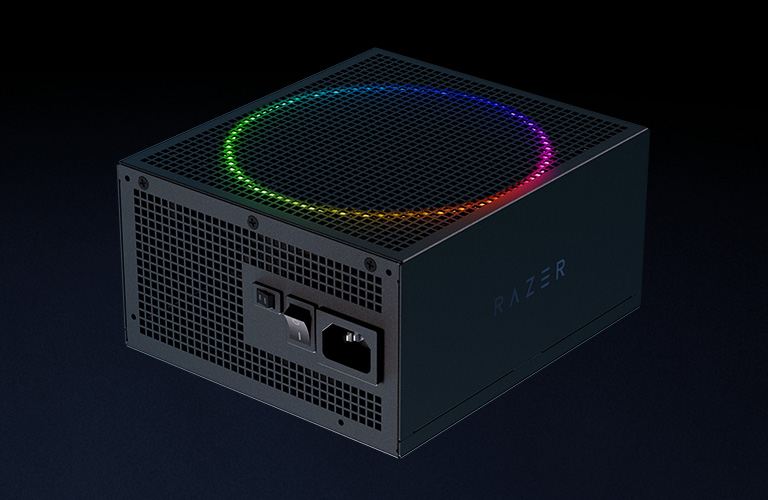 I personally expected the unit to be made by Seasonic at first based off the wattage range and the slight delay to early next year, but when over-exposing the image we were able to get a glimpse of a few heatsinks that make it look more like a CWT. We are yet to find an exact match, so it could be that Razer devoloped a brand new platform with them. 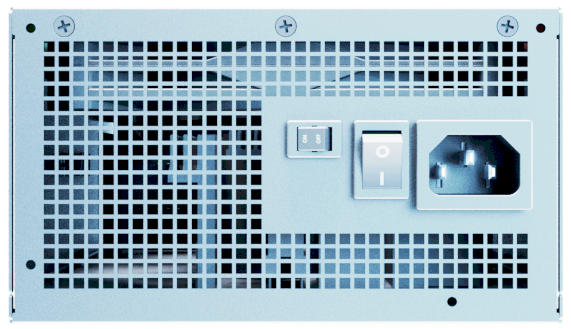 Razer has been playing around with masks for over a year now, announcing their new model along with many gaming products. It’s featuring FDA-registered N95 grade filters, two controllable intake fans, RGB lighting, and a transparent design around the mouth. It’s a great tool, but I personally think Razer went a bit over the top with the design. Coming in at 100 USD for the mask, a 10-set of filters coming in at 30 USD, and a starter pack with the mask and 33 sets of filters at 150 USD, this is far from a cheap option.

Bringing the Enki line to 5 chairs, the Enki (X) is Razer’s new gaming chair. It’s covered by a relatively short 3-year warranty, so you shouldn’t expect Herman Miller quality here. But as it comes in for 399 USD for the Enki and 299 USD for the Enki X, these are also in a completely different price point.

The main difference between the normal and X line compared to the Pro seems to be the material used. Where there’s no mention of the Alcantara material that was used in the Pro line.

The Enki X and Enki look the same in regards to material, but the X lacks the reactive tilt, headrest and uses different armrests compared to the Enki. 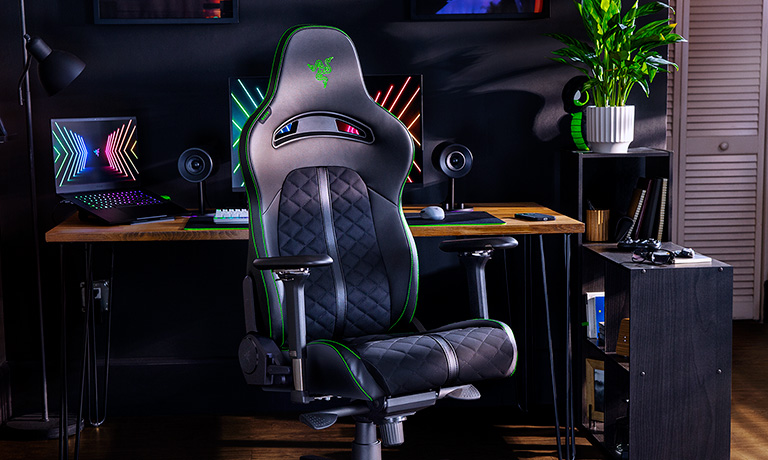 Joining the existing lineup, the Kraken V3 pro will fit in ahead of the Hypersense and X models, using an updated microphone compared to the Hypersense version.

Hypersense is essentially the headset sending vibrations corresponding with the game you’re playing. We’ve seen mixed conclusions on this before, seeing some love it, while others feel like a gimmick.

The most major difference is that Book will feature no external Nvidia or AMD GPU, instead, it uses Intel Iris Xe integrated graphics. This will make for a great laptop on the go for teachers or basic creative work like Adobe Photoshop but will have a hard time in high-resolution footage or big renders. It however does feature two Thunderbolt 4 ports, allowing you to use an external GPU like Razer’s own Core X. It’s also compatible with Razer’s 130w GaN charger

It’s expected to ship at the end of this month, starting at 999 USD and going up to 1799 USD with current configurations. 4 configurations are available on Amazon as well. 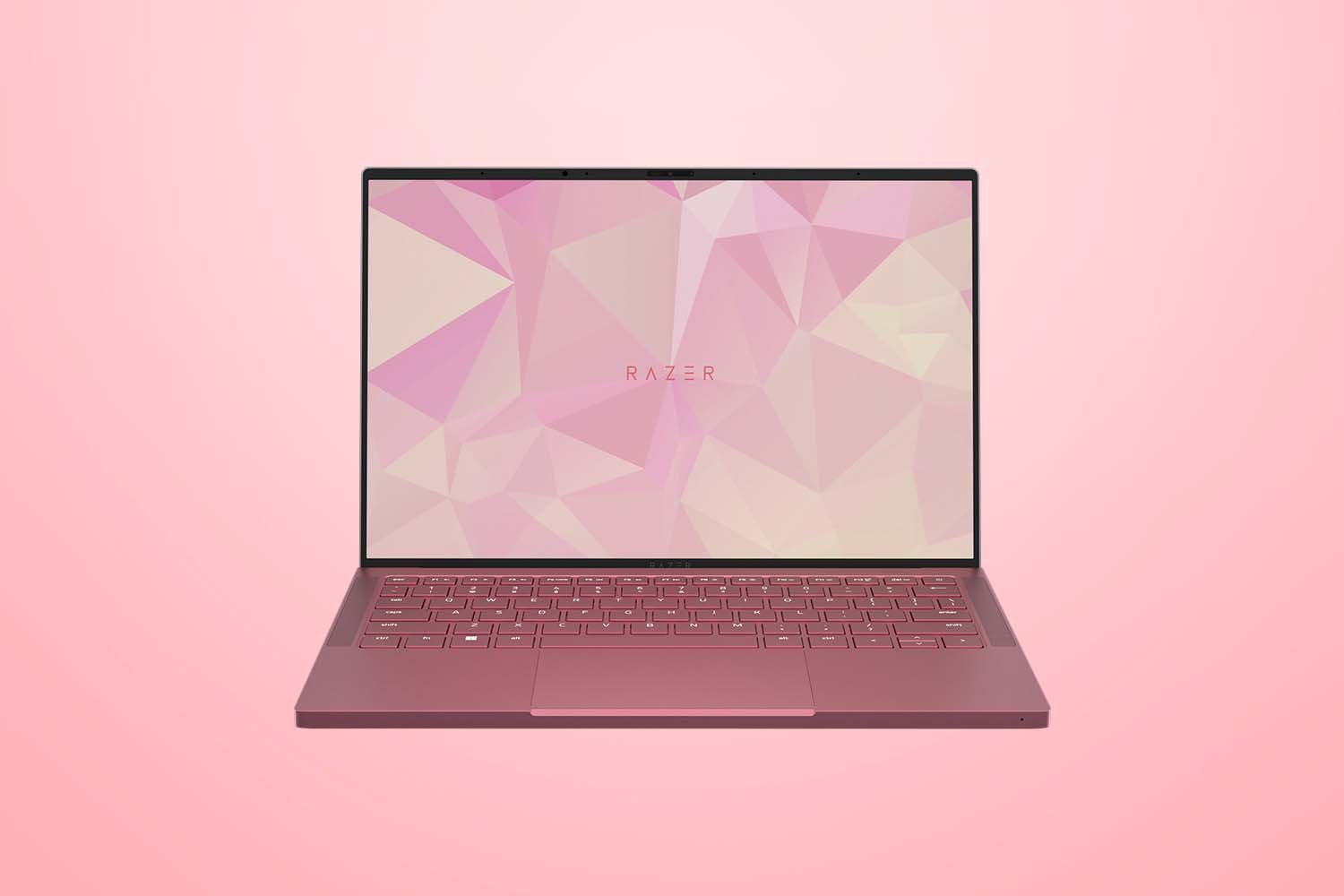 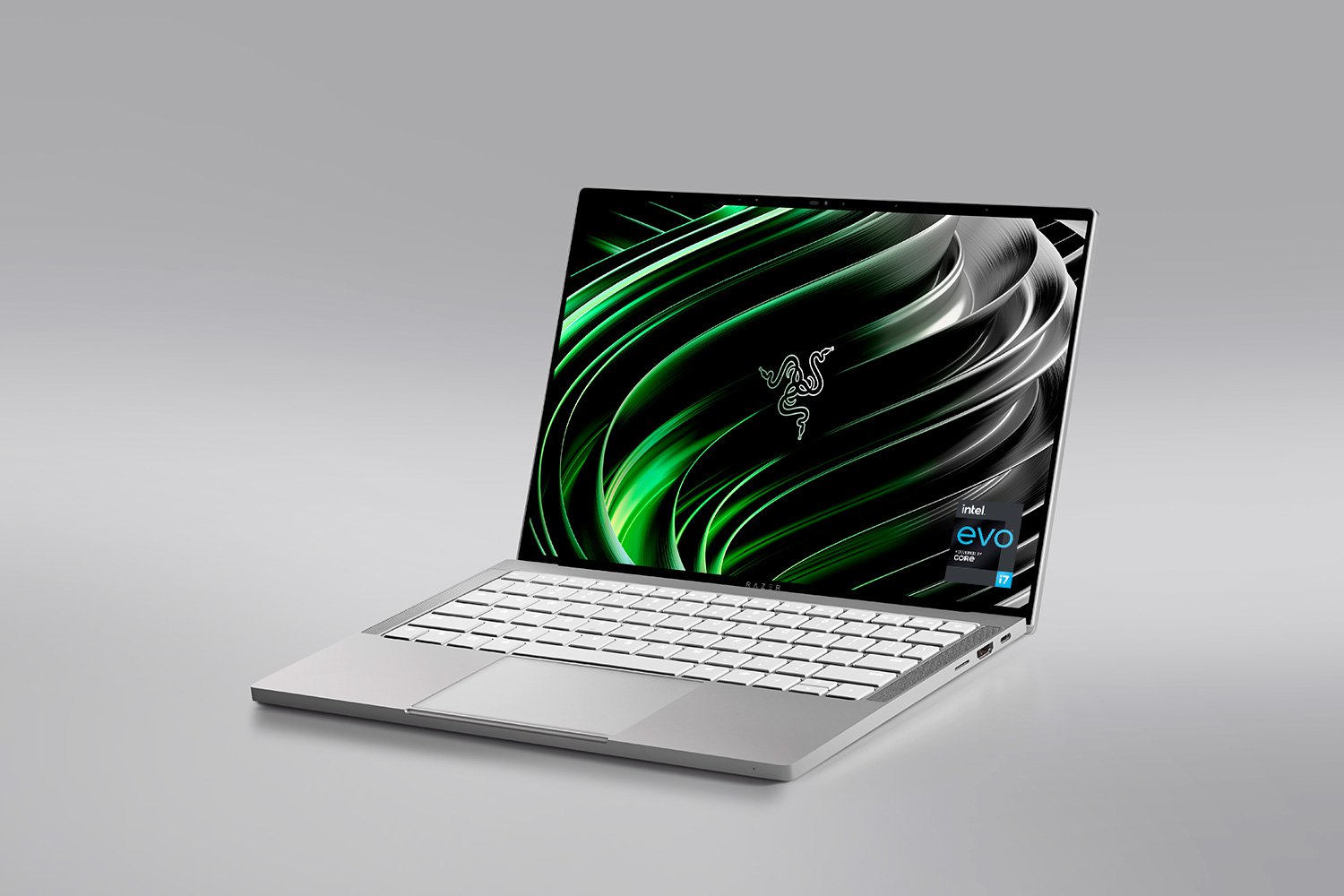 Select configurations also come with a software package, including: