A Change Of Course: AMD To Add Zen 3 Support to B350 and X370 Motherboards

AMD has had a shaky history with 5000 series CPU support on older motherboards. In early May, when the Zen 3 series of CPUs were announced, AMD initially reported that only their newest 500 series boards, X570 and B550, would support the new CPUs. The community was extremely unhappy with this and let AMD know. Shortly after, an AMD official announced Zen 3 was coming to B450/X470. While this appeased many of those that were disappointed with older motherboard support, others were still unhappy that 300 series boards could not use the new generation of CPUs. 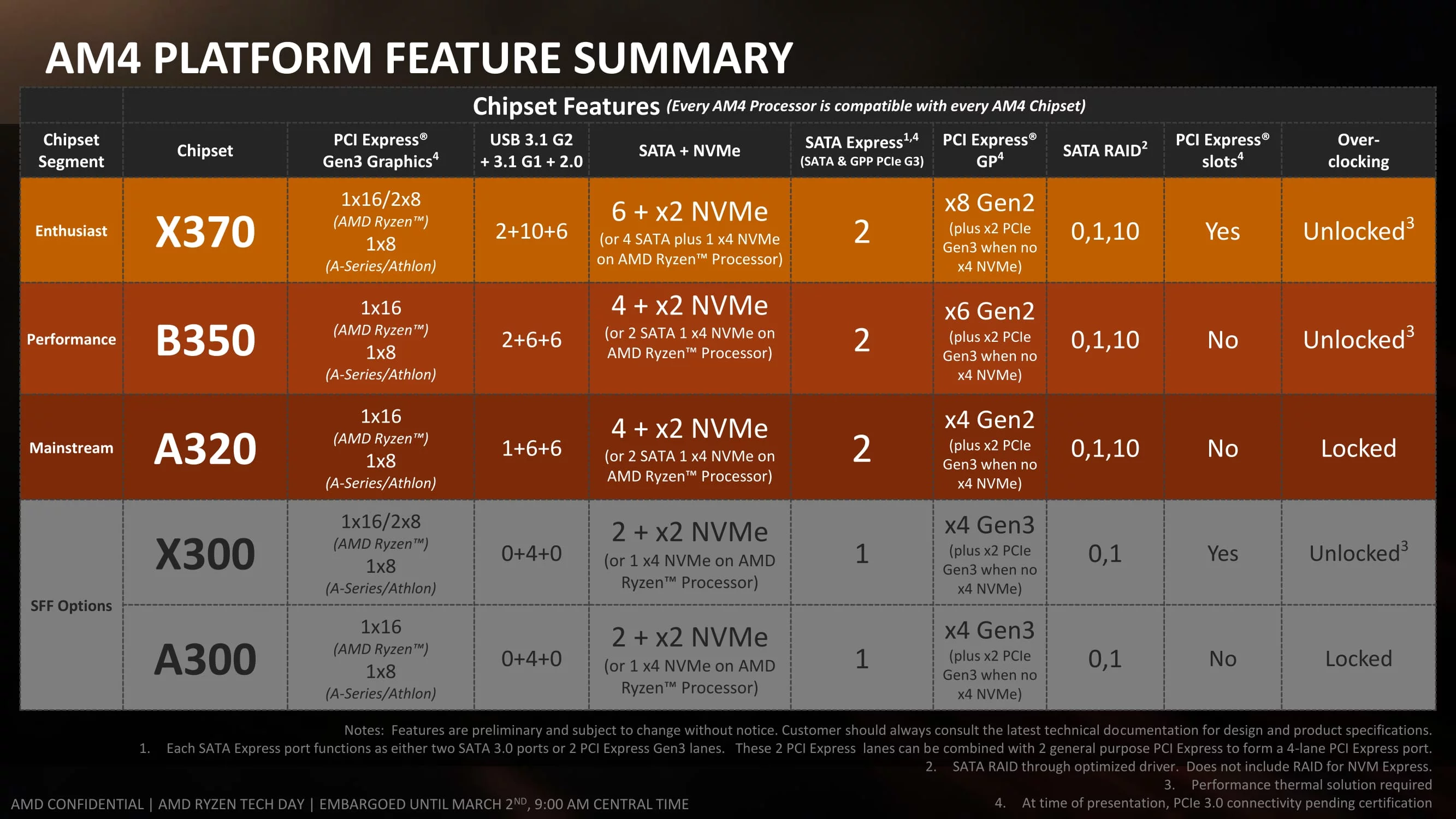 X370 and B350 are very similar to X470 and B450. Because of this, people believed older boards should have no issues with Zen 3. AsRock even had a beta bios for some of their X370 boards such as the X370 Taichi, however they were told by AMD to stop developing these beta BIOSes and thus users were left with a buggy BIOS with outdated AGESA.

Afterwards, not much happened for a while. While some A320 boards were updated with new AGESA, they were firmware locked from running Zen 3 chips. About three months ago, however, MSI’s B350 Tomahawk received a beta bios with Vermeer support. This BIOS turned out to work fine with a 5800X, but it was using a rather outdated AGESA (1.1.0.0). Shortly after, AsRock began rolling out newer Zen 3 capable BIOSes to their X370 boards as well, but this was still without official AMD support. Only today has AMD finally made that support official. CapFrameX has stated that Zen 3 support will come to B350 and X370 with AGESA 1.2.0.7. This means that those with older boards will finally be able to use the new CPUs. This is a great move from AMD and will help both themselves and consumers.