Another year , another summer game fest full of exciting announcements , new sneak peek’s for upcoming games and talks on what’s up for the future of gaming and beyond. So without further adieu , let’s get started.

At first we were presented with the character reveal trailer for Street Fighter 6 , which will be releasing for the ps5 in 2023. 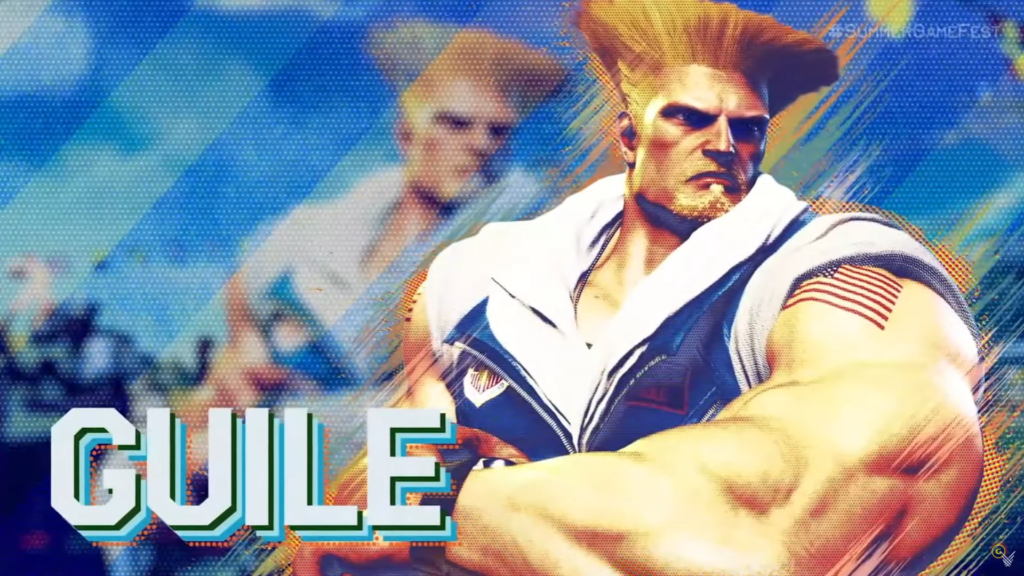 After that we are presented with the reveal trailer of a brand new Alien game , Alien: Dark Descent (TBA).

Then we are shown a glimpse of what is to come in terms of gameplay in The Callisto Protocol , a horror game that is made by the former developers of the original Dead Space games.

After these all , we were finally shown the gameplay of trailer of the much awaited Call of Duty Modern Warfare 2 (2022). The trailer showed us the gameplay from the very first mission of the campaign , Dark water. Unsurprisingly it gave major cod mw1 vibes too.

We were also presented with the trailer of a brand new fps game, Witchfire.

From the looks of it, it seems like space horror is back in fashion as were presented with yet another game of this sub genre featuring Troy Baker (from tlou1) and Roger Clark (Red dead redemption 2).

After all these a new sequel for Cuphead was announced , Cuphead:The delecious last course and boy oh boy the gameplay looks as juicy as ever. Releasing for last and next gen consoles including the nintendo switch , June 30th 2022.

And fret not dear rts fans , as a brand new rts game set in a far future timeline , Stormgate was also presented towards us this fest.

and finally it seemed like the leaks were true , The last of us 1 remake is announced which will rebirth the game in all new graphics, all geared up for the next gen Playstation 5 and pcs.

This was all there was for day 1 of the summer game fest. Stay tuned with us as we will follow the game fest closely in the subsequent days too

Full broadcast of the sgf-