Sharing names with a 2050W PSU released last year, the new Hela 850R looks very promising for the next generation of GPUs. Featuring the new 12VHPWR and reportedly supporting ATX 3.0, the unit should be able to handle higher transients than current units are made for. If you want to know more about ATX 3.0 and the changes compared to older revisions, read our article about it here.

The unit is certified for Cybenetics ETA Platinum, though at the time of writing the report hasn’t been made public just yet. Silverstone dropped 80 plus for new units recently, likely due to the higher cost and limited testing compared to Cybenetics. For that we also have an article here that goes into more detail.

While the intake looks a bit more restrictive than usual, this isn’t a big deal. Main issue with some recent units is the exhaust, which looks very effective on the Hela 850R.

Part of the marketing reveals who made the unit. Under the “All Japanese electrolytic capacitors” part, we can see “NO-818FS1” written on the daughterboard, indicating this is a Highpower made unit, specifically a modification of #818, also used on Fractal Design Ion+ platinum, Ion gold and Ion+ 2 platinum. While this platform early on had some issues with the fan curve, this has been fixed since the release of ion+ 2.

Overall, this could potentially be one of the first units able to handle ATX 3.0, but as Intel hasn’t started official validation yet and Cybenetics being temporarily closed due to setting up a new lab, we can only assume Silverstone bases their claims on internal testing. Hopefully, a combination of reviews and third party validation will show if the unit holds up, but we expect it to do very well. 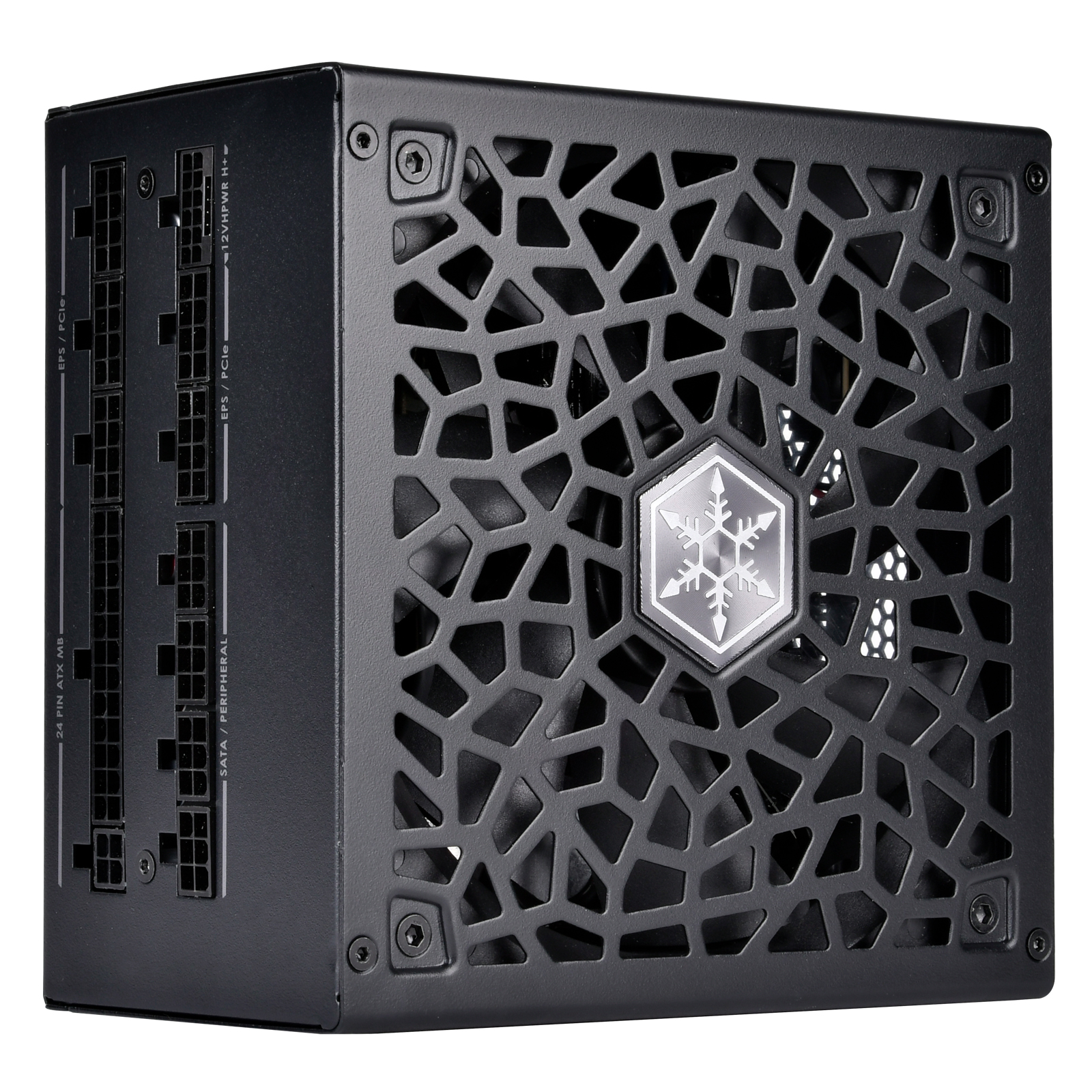 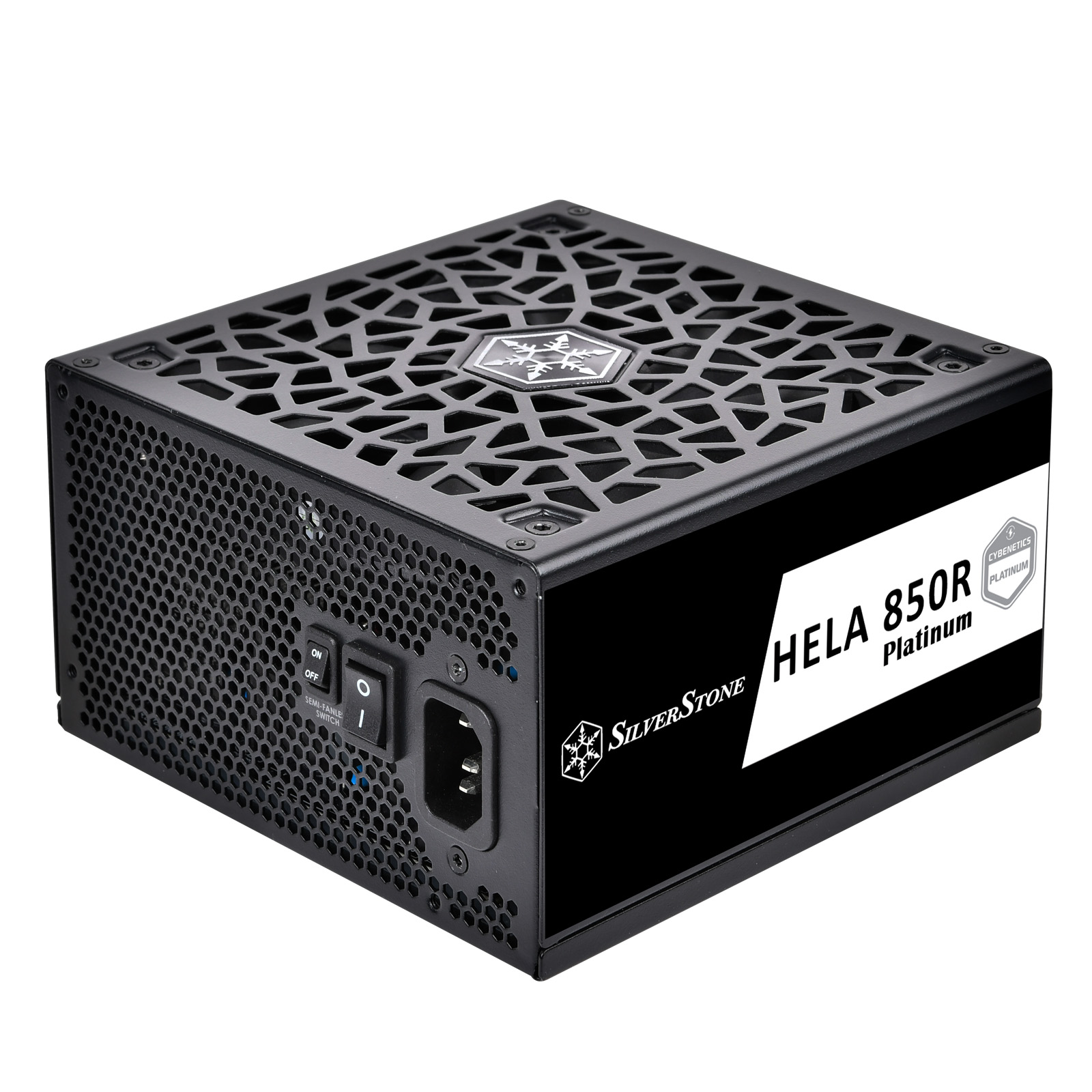 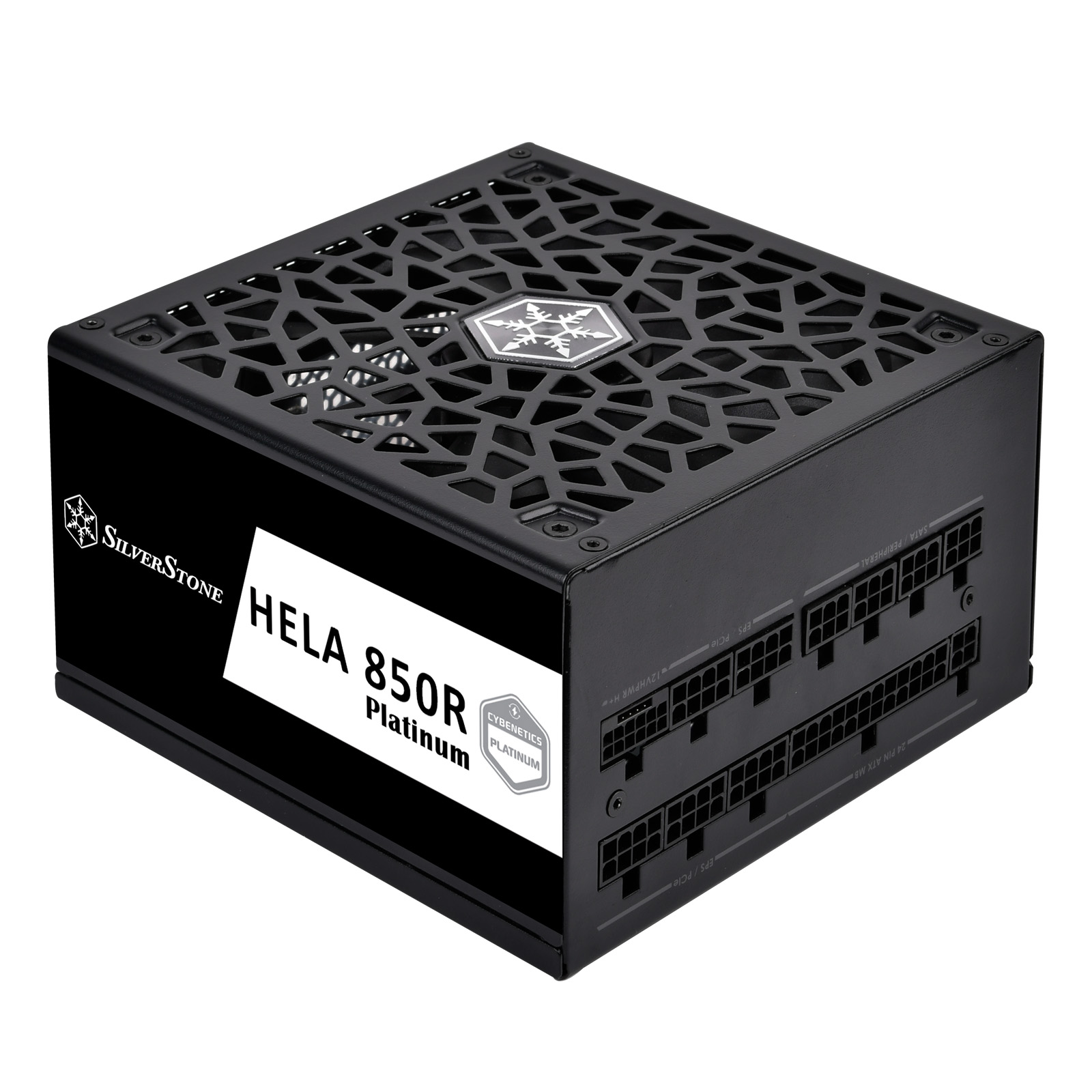 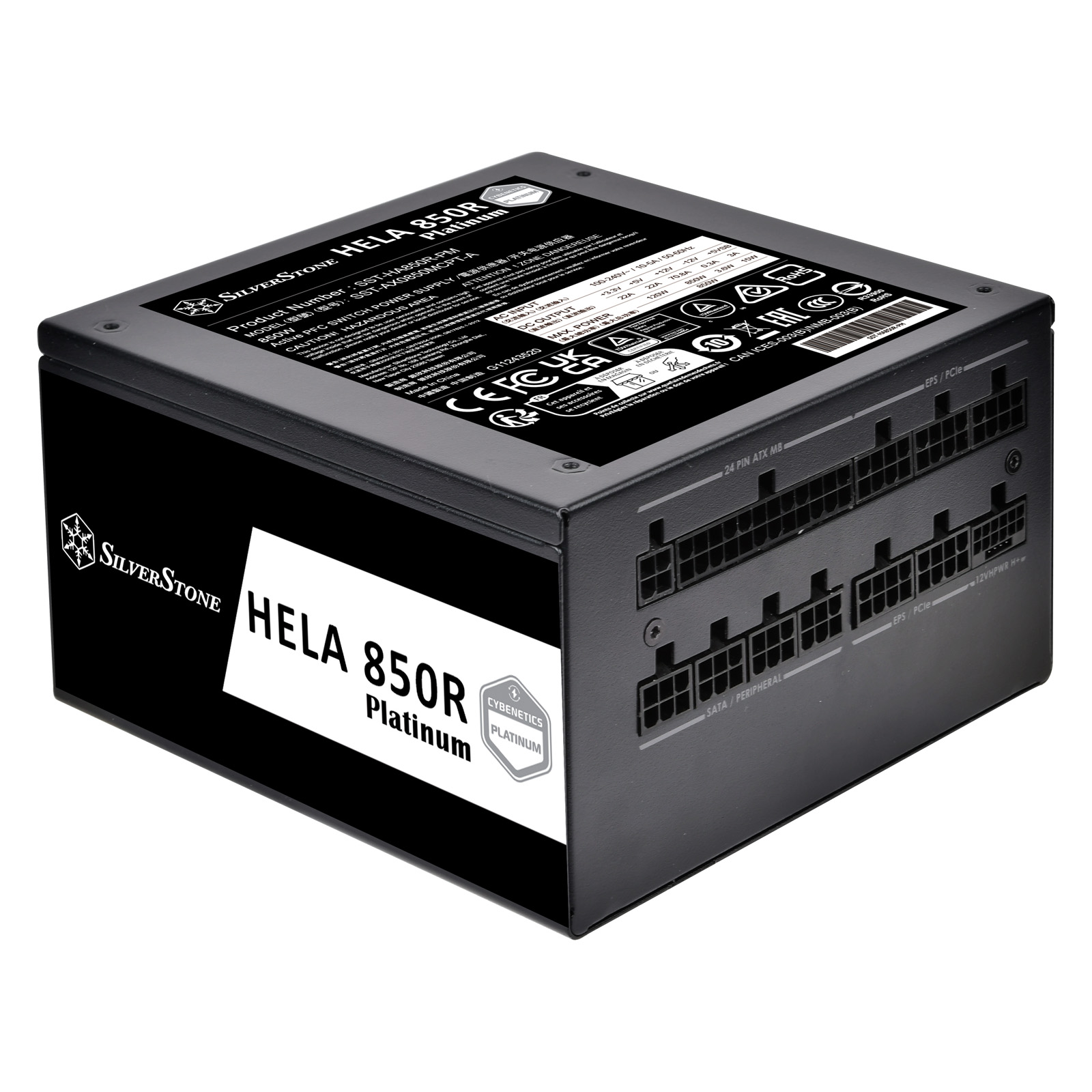 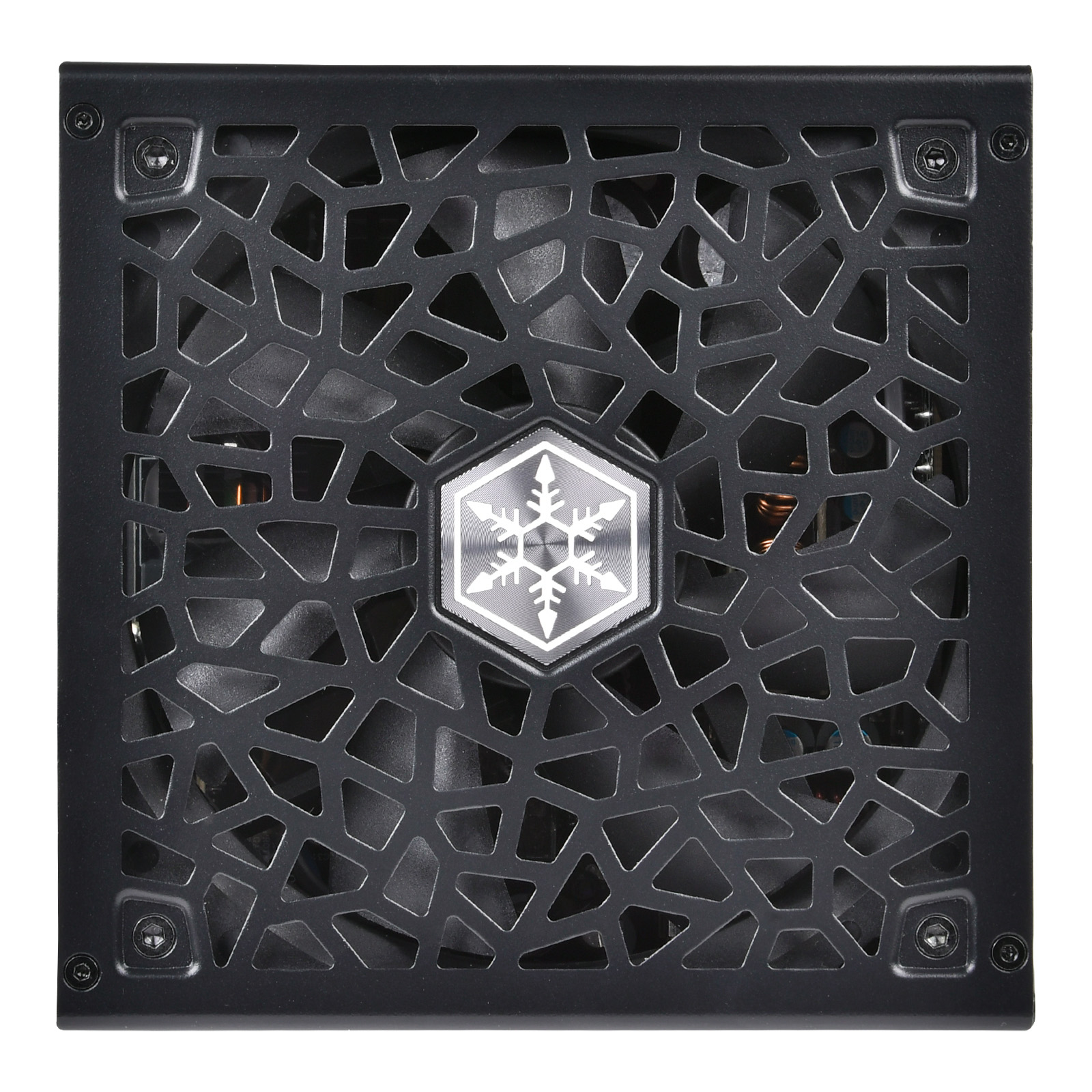 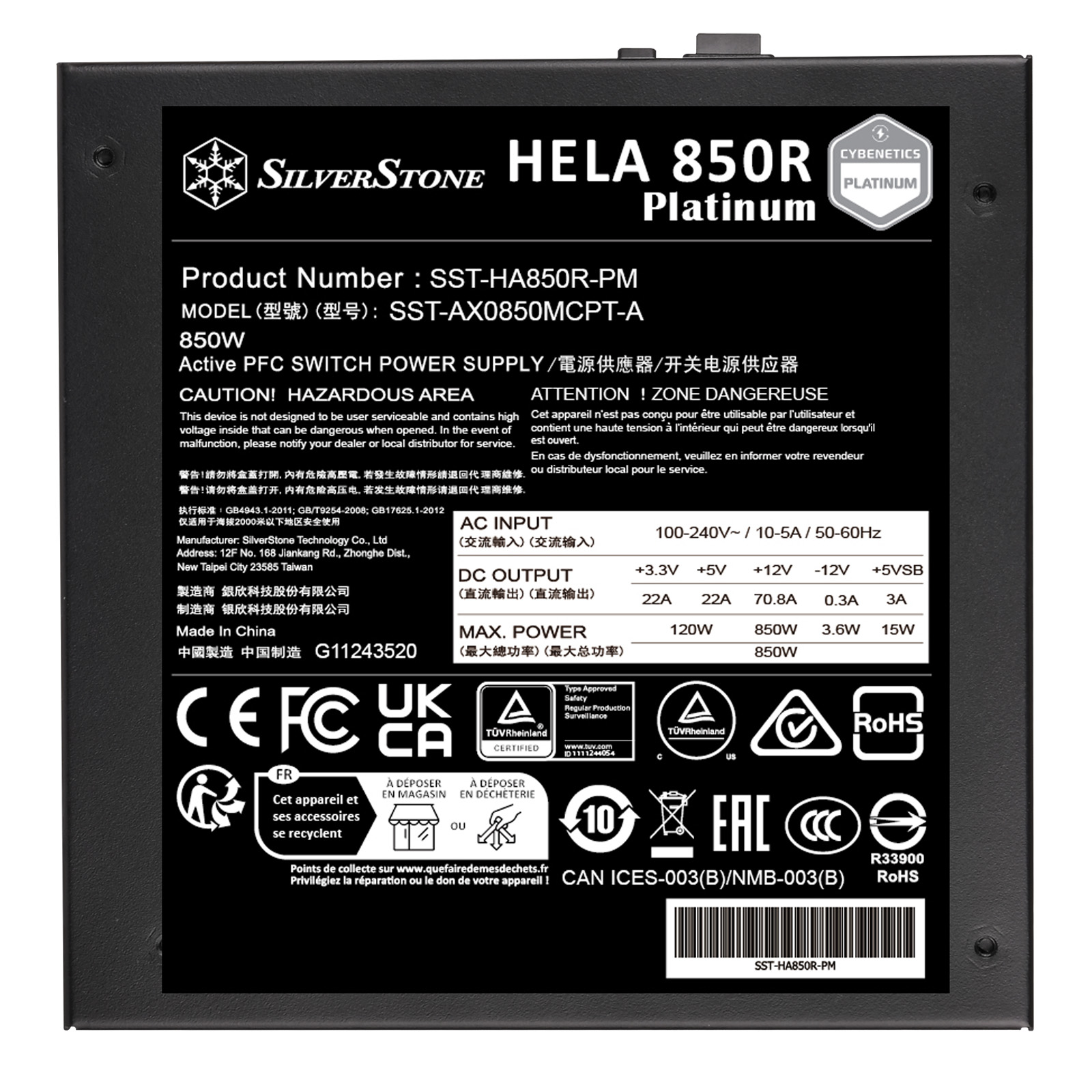 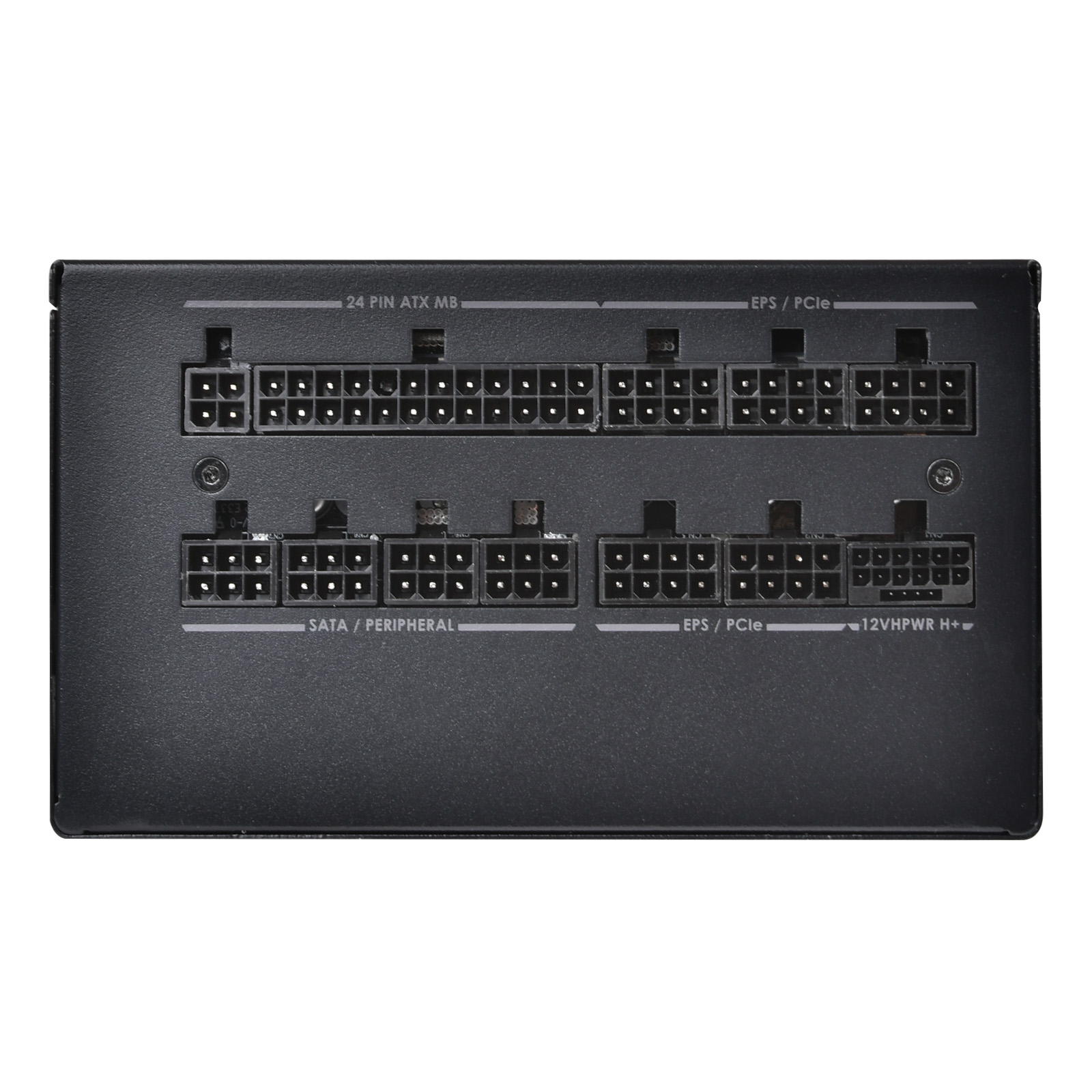 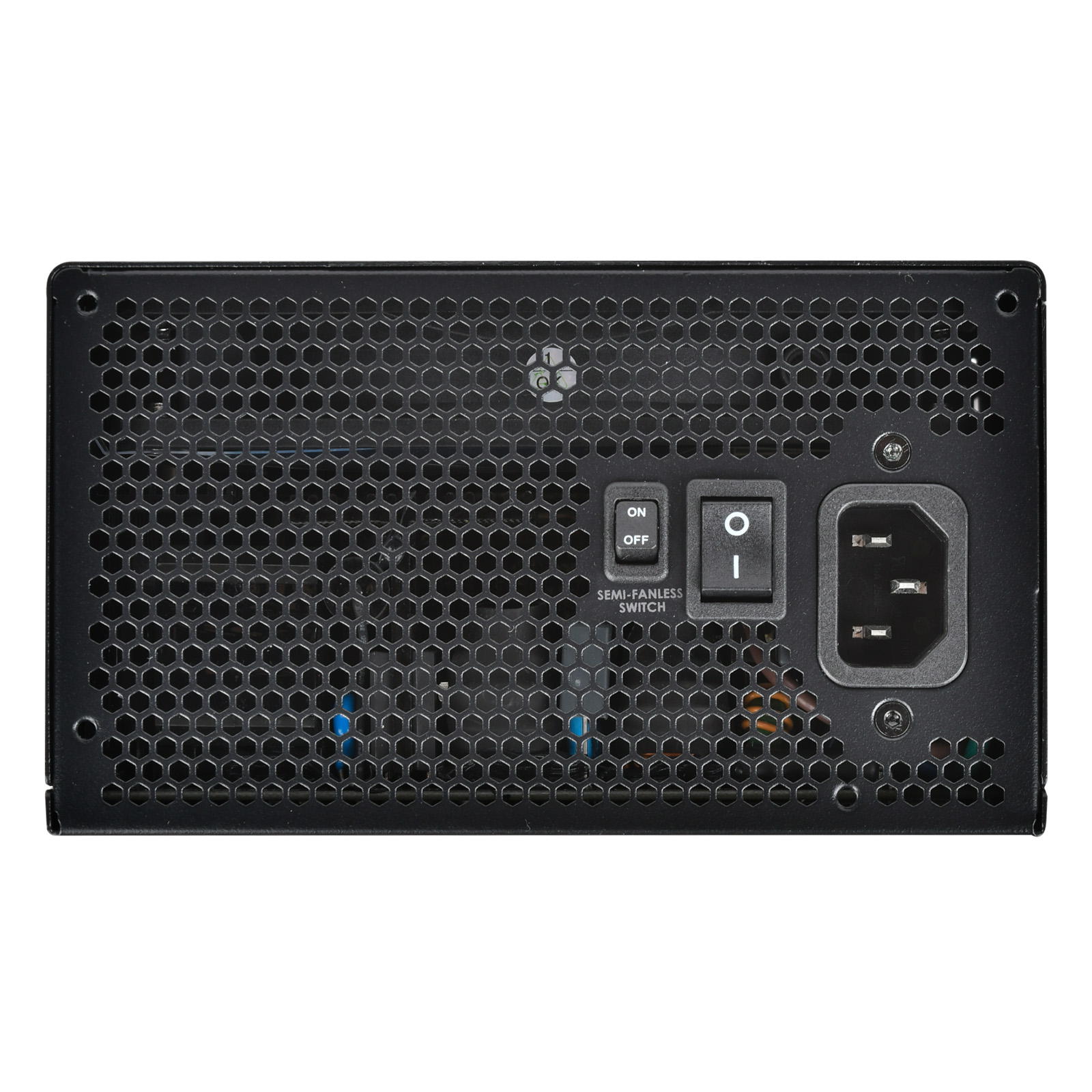 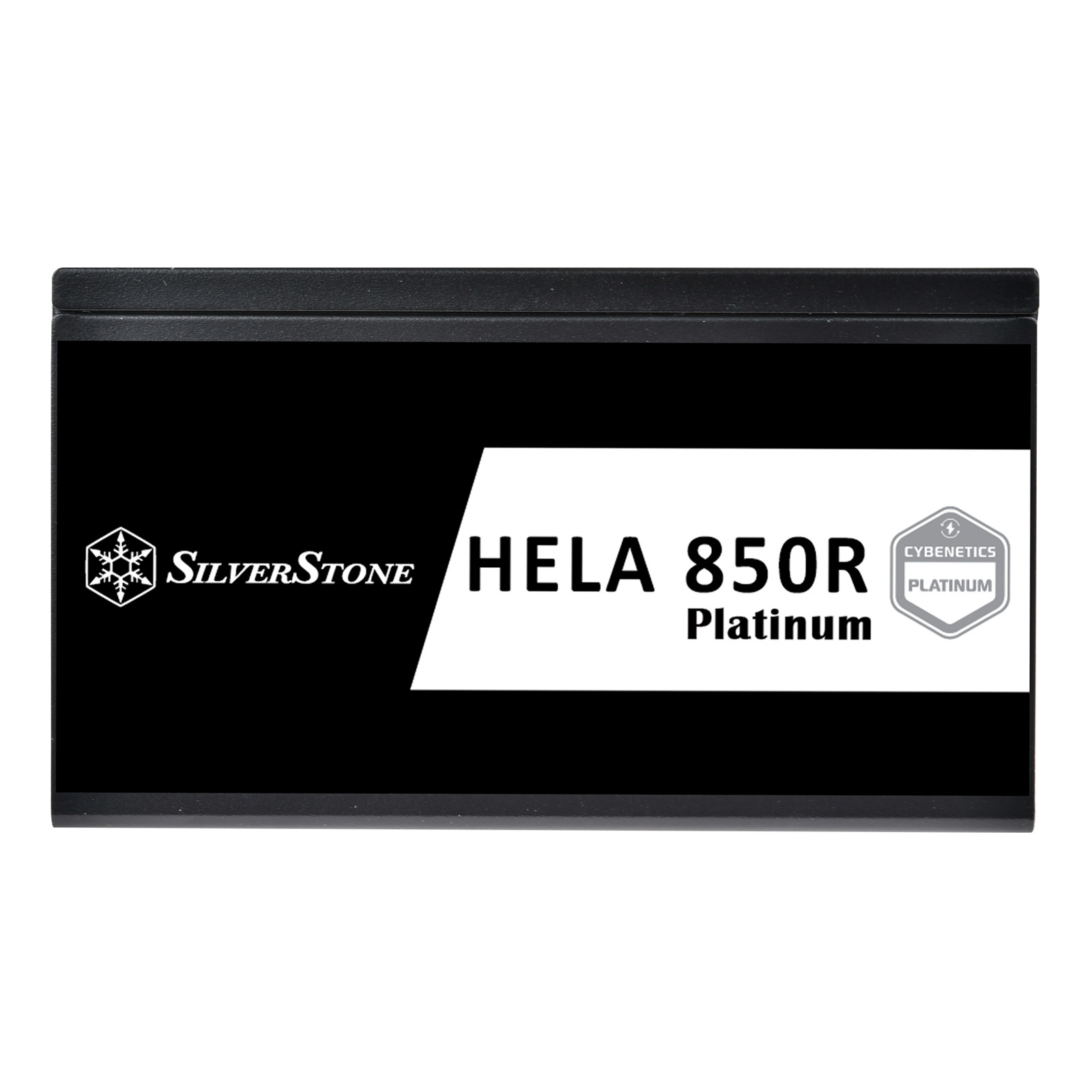 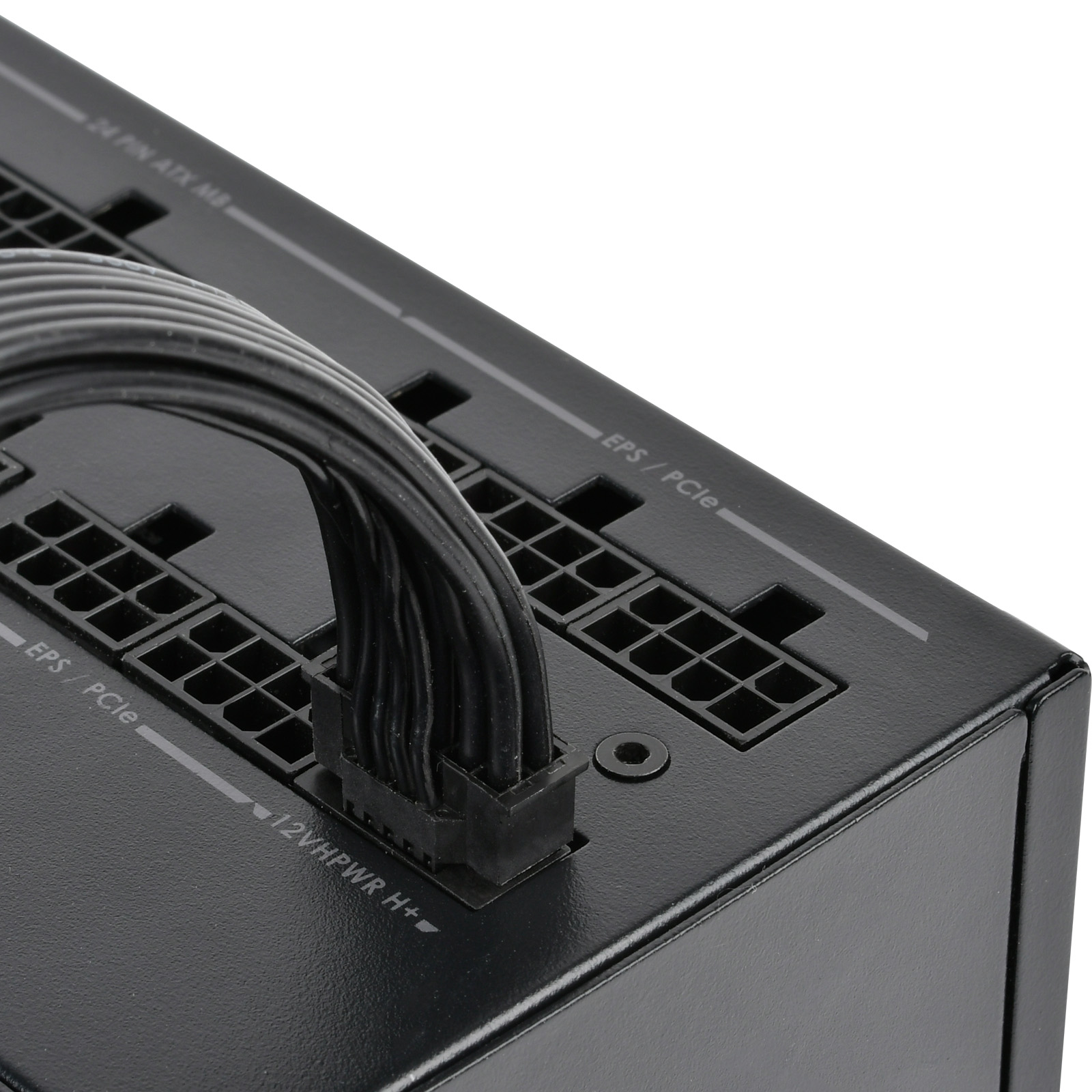 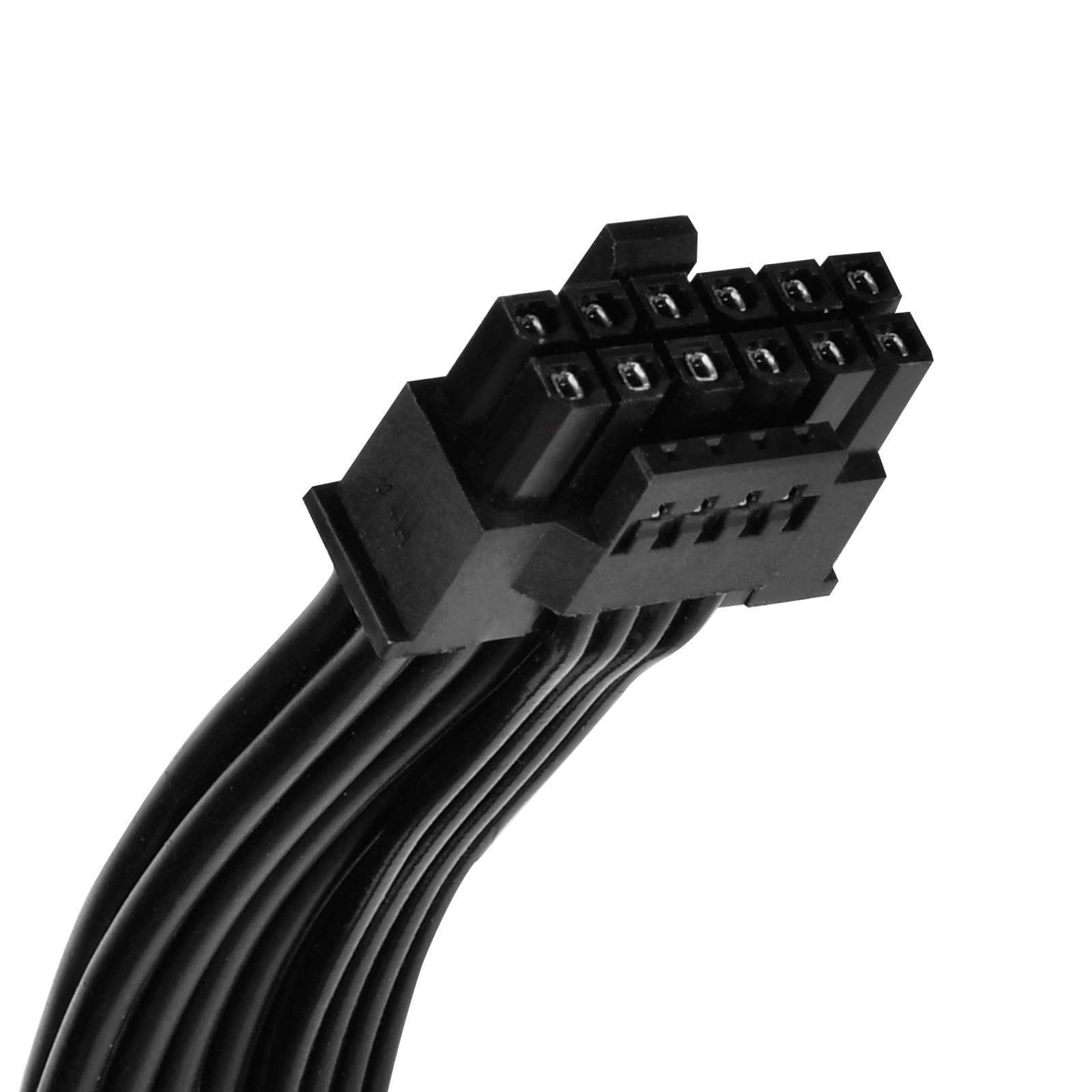 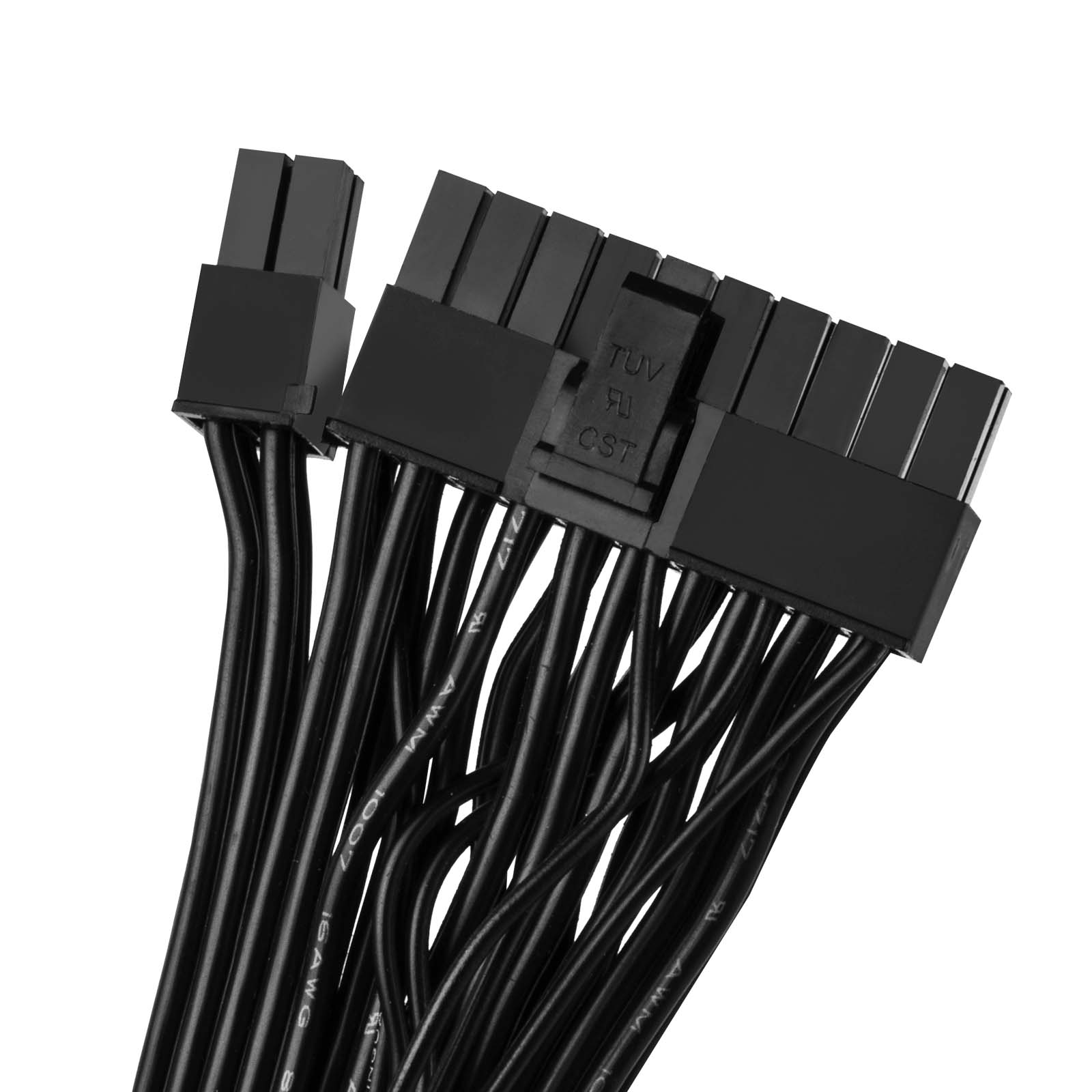 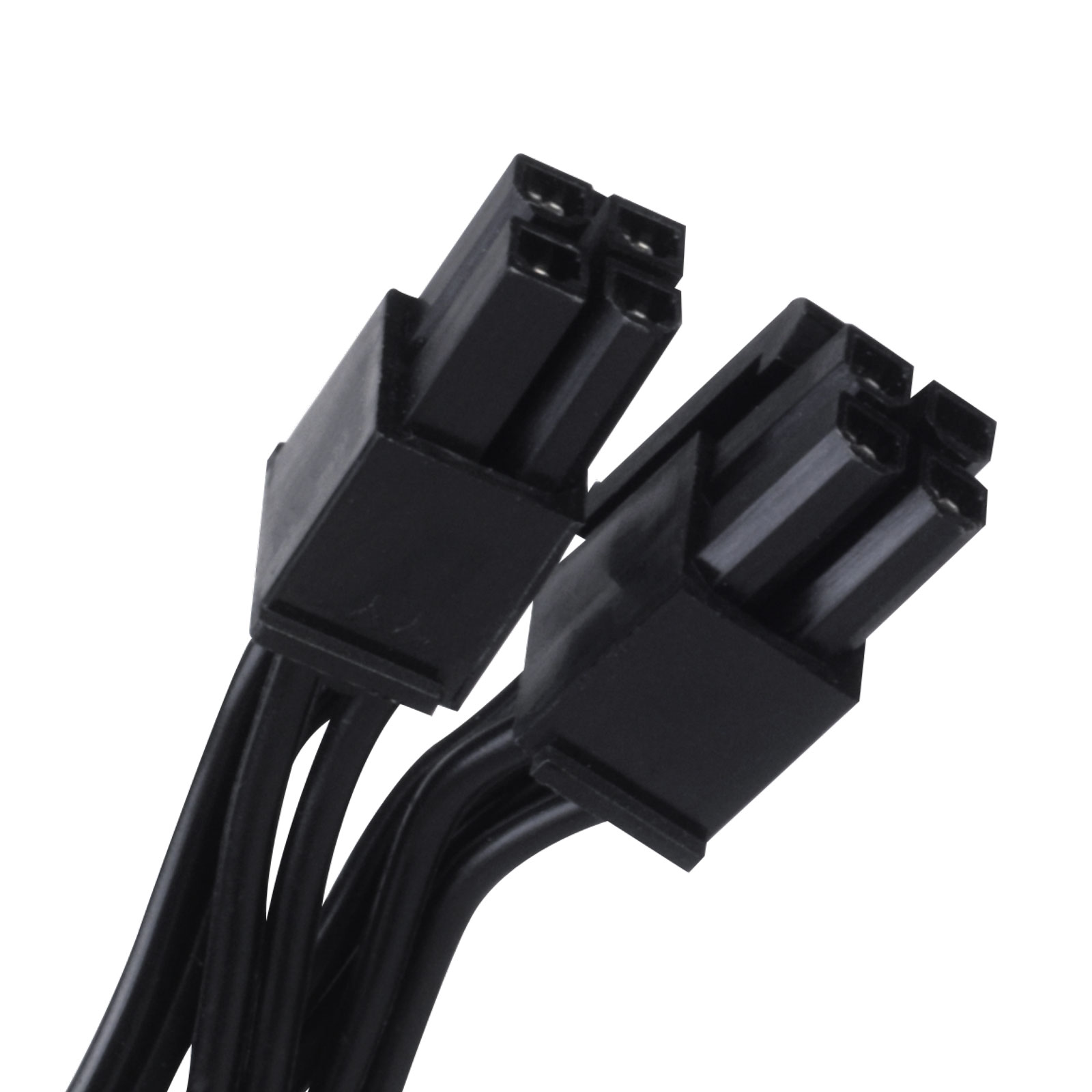 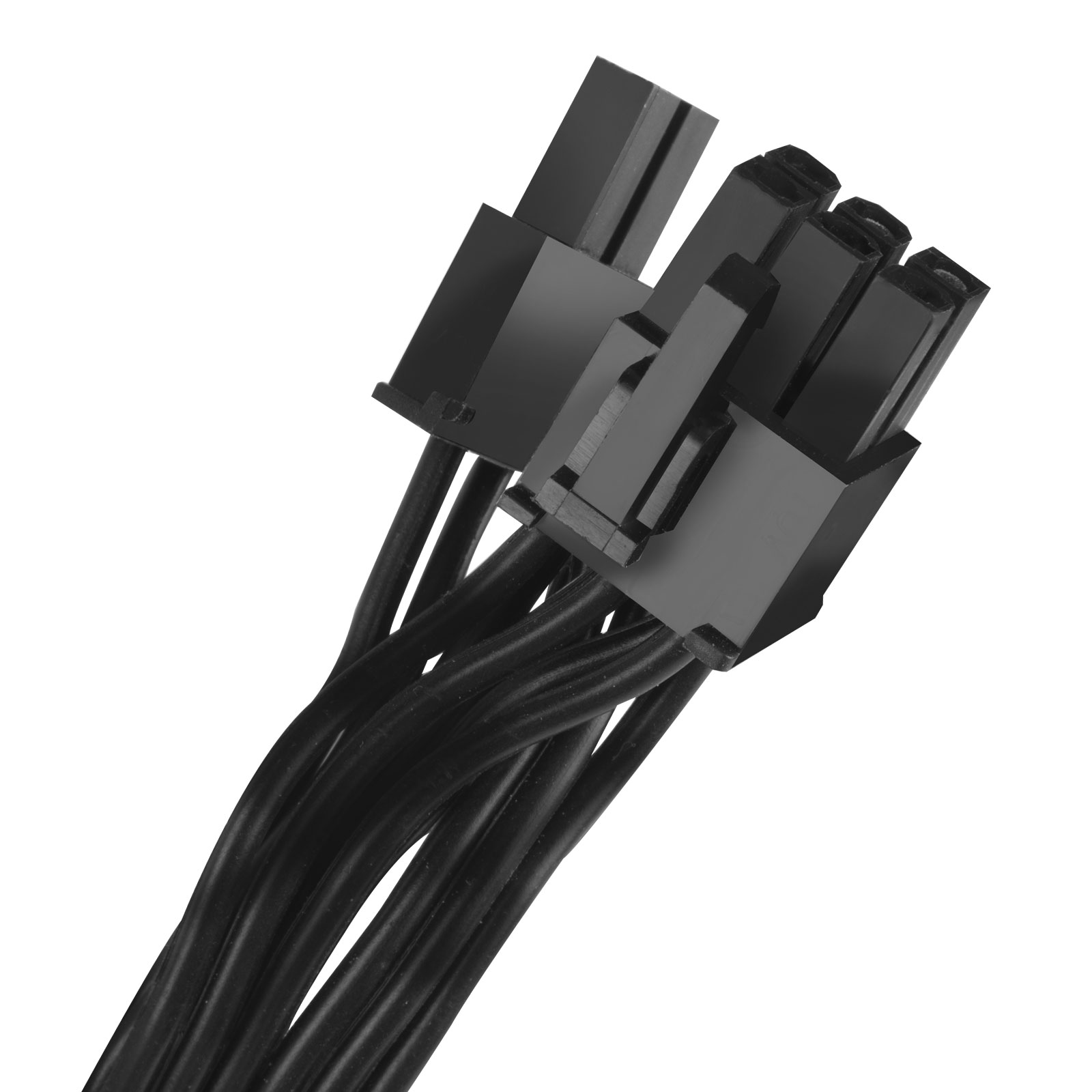 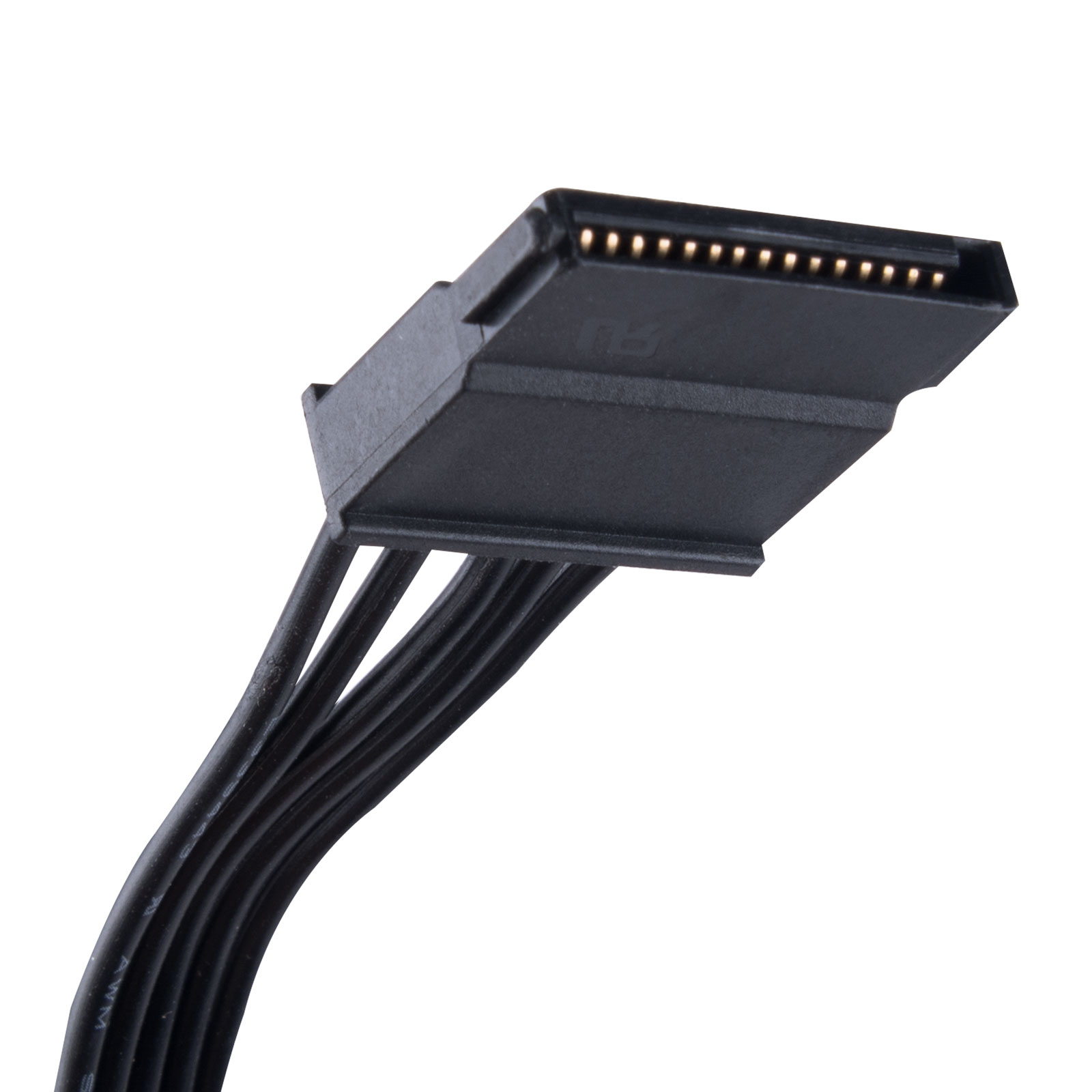 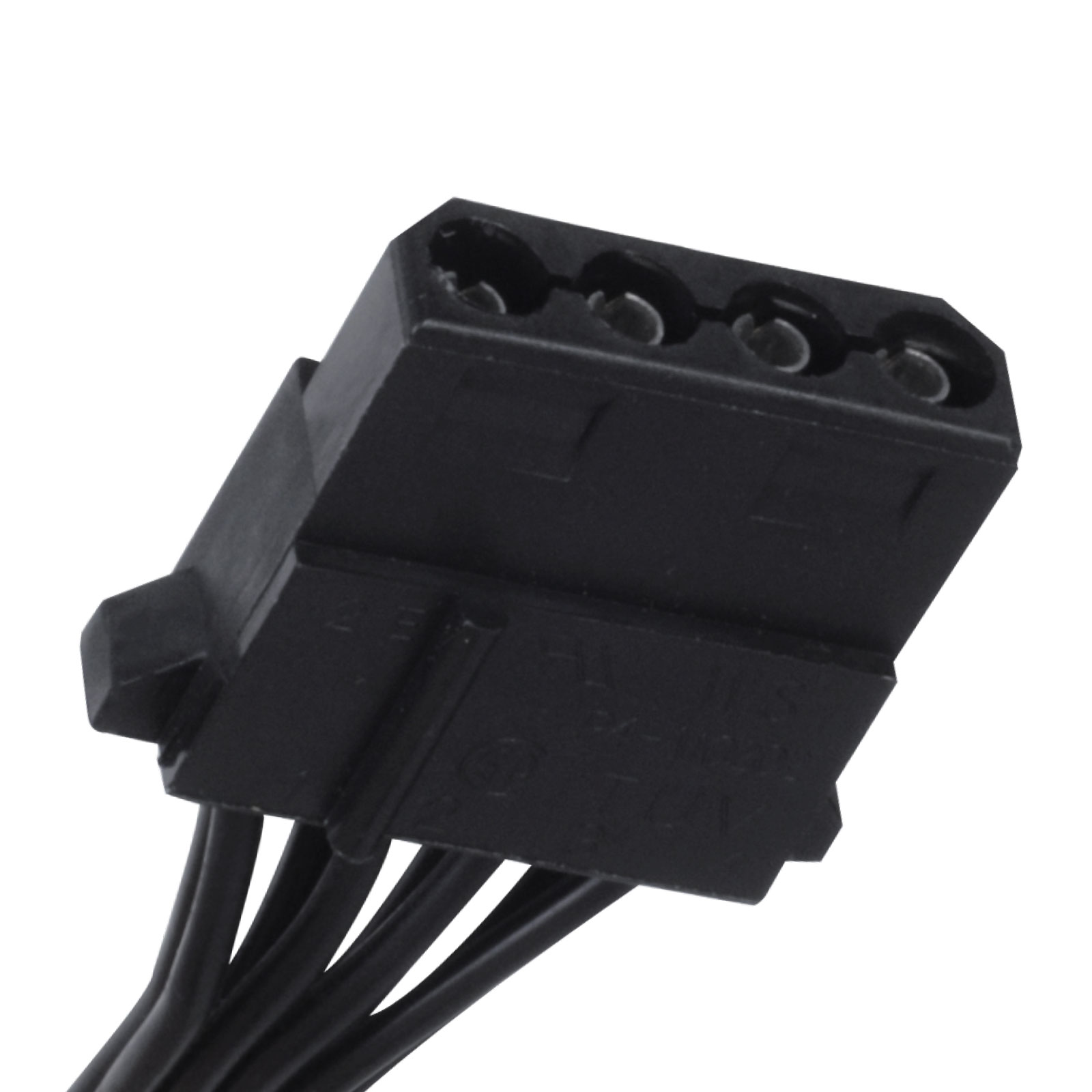 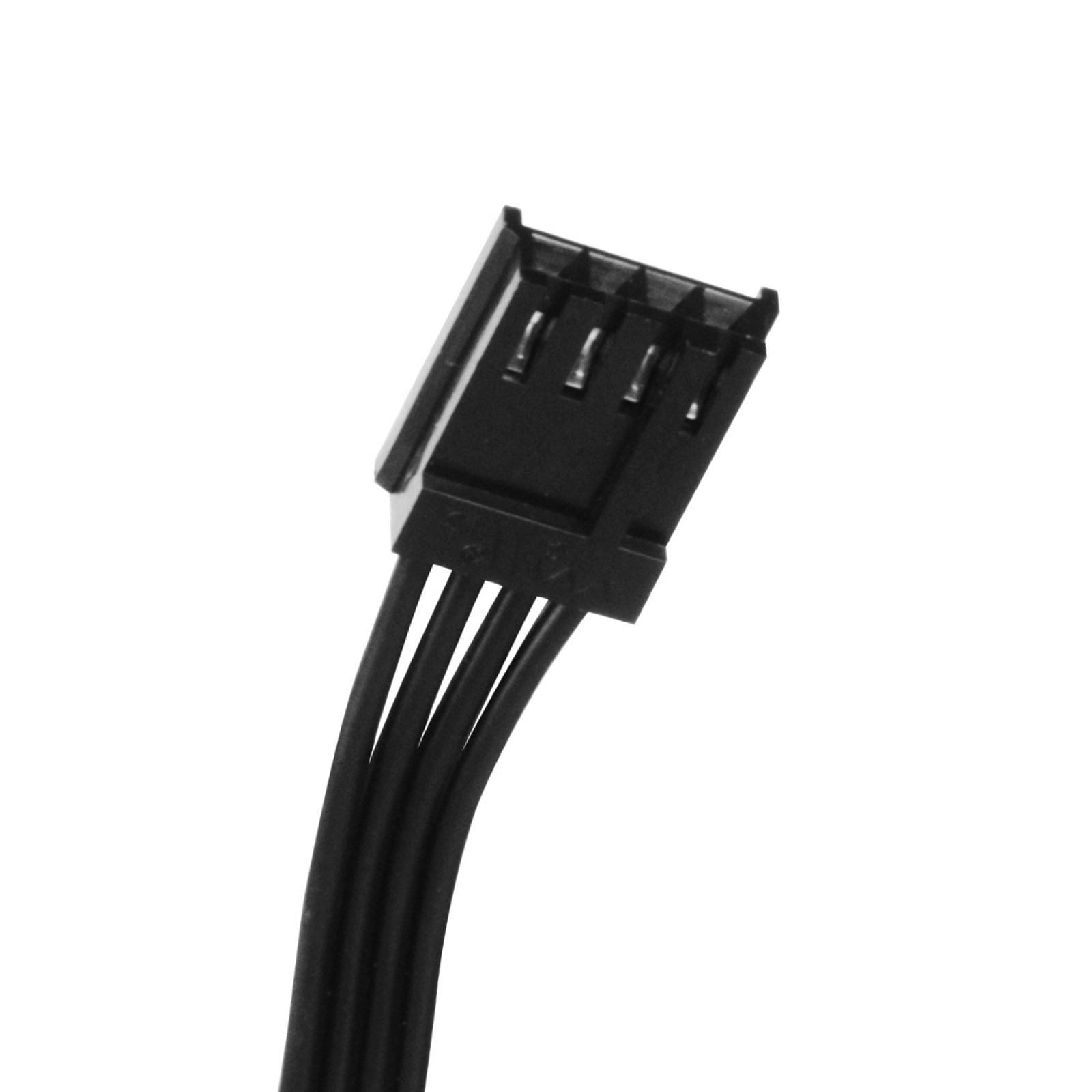 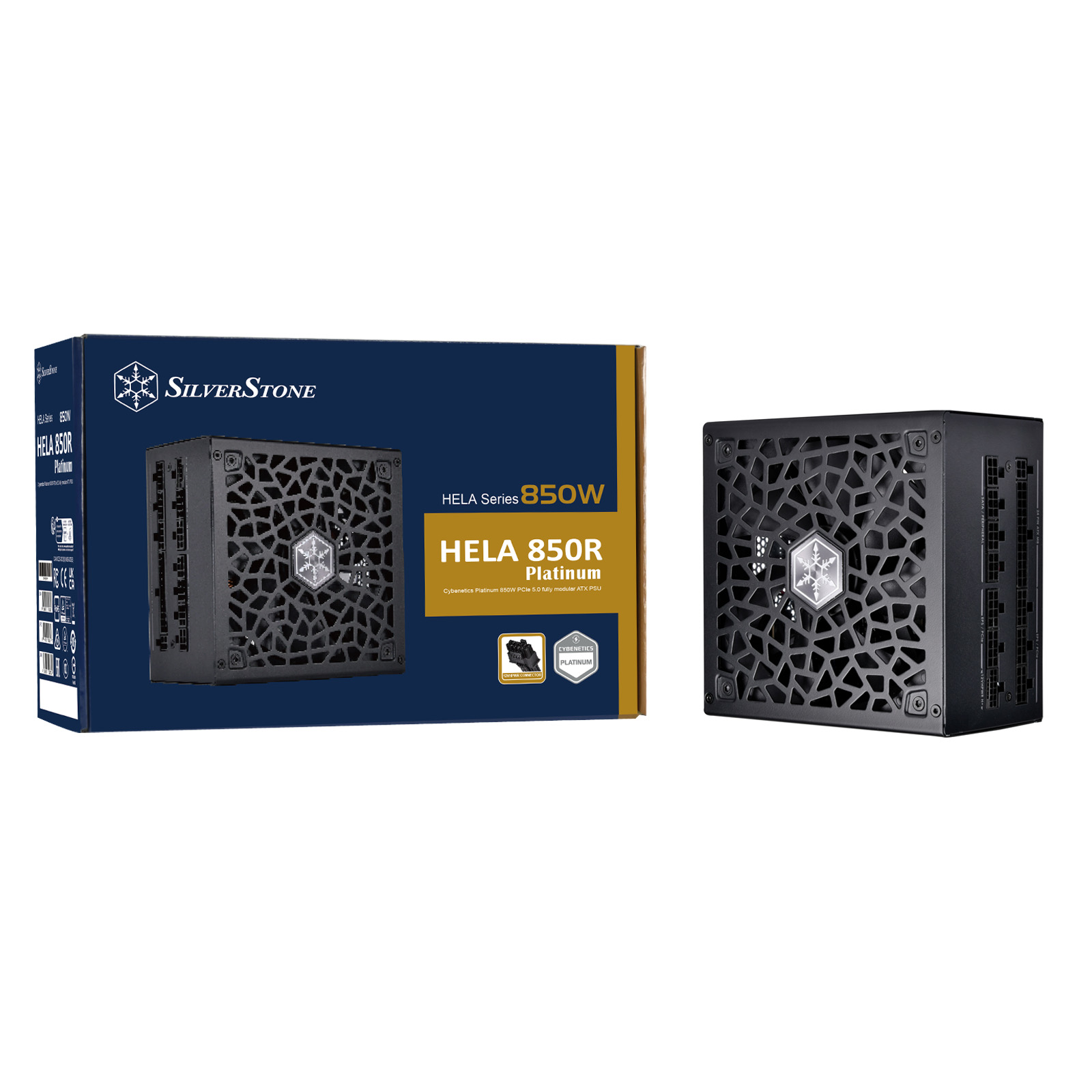 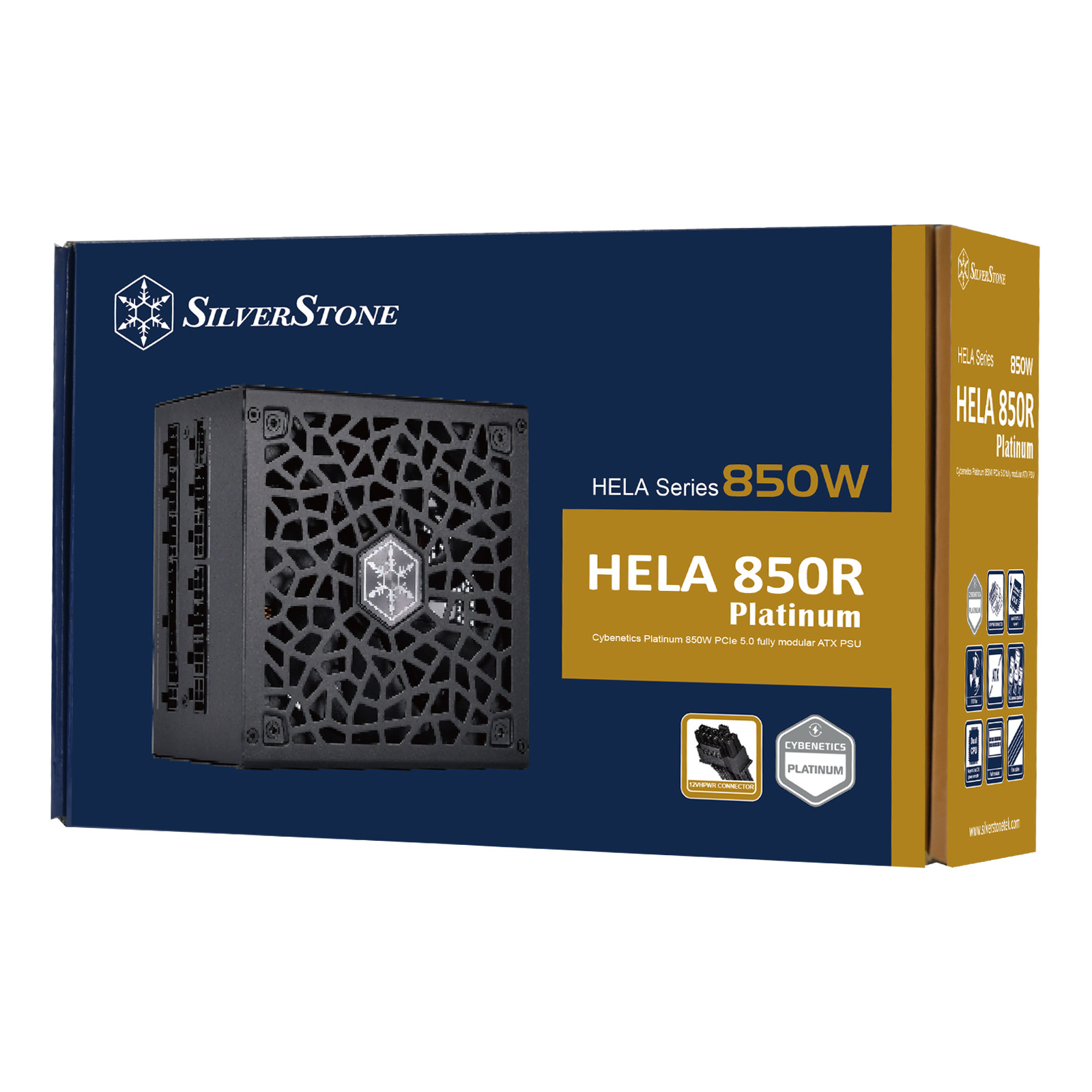 No, 12VHPWR Doesn’t Have A Low Rating